The war in Afghanistan, by the numbers 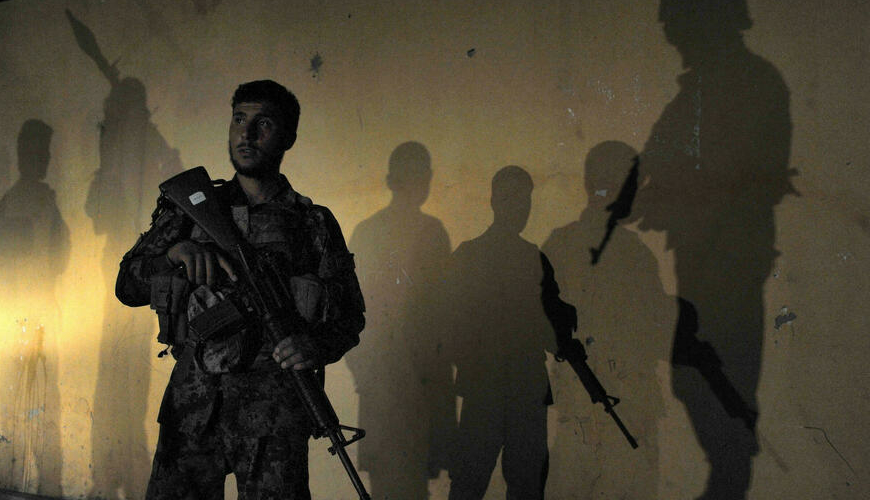 Image: Just over 38,000 civilians were killed between 2009 and the end of 2020, according to the United Nations Assistance Mission in Afghanistan Noorullah Shirzada AFP/File

Kabul (AFP) The war in Afghanistan — launched on October 7, 2001 in the wake of the September 11 attacks — is the longest ever waged by the United States.

Here are some key figures about the conflict with US and foreign troops having all but withdrawn from Afghanistan:

Boots on the ground

At its peak, under president Barack Obama in 2011, the United States had 98,000 personnel on the ground, according to Pentagon figures.

A NATO alliance of 38 countries committed to the Afghan conflict in December 2001, but the United States has always provided the largest military contingent.

As of February 2020, when Washington signed a deal with the Taliban committing to withdrawing its troops, the Pentagon estimated that around 14,000 remained in the country.

By May 1, 2021 — the original deadline for the withdrawal, pushed back to September 11 by new President Joe Biden — there were about 9,500 foreign troops in Afghanistan, of which American troops made up the largest contingent of 2,500.

Just over 38,000 civilians were killed between 2009 and the end of 2020, according to the United Nations Assistance Mission in Afghanistan, which began systematically recording civilian casualties in 2009. The deadliest year was 2018.

More than 70,000 others were wounded over the same period.

In the last three years, more than 395,800 Afghans have been displaced, the Ministry of Refugees and Repatriation said.

The United States has paid the highest price in terms of foreign fatalities in Afghanistan, with more than 2,400 military personnel killed and more than 20,700 wounded.

As for other NATO coalition members, Britain lost the second-highest number of personnel, with 455 killed, according to icasualties.org, which monitors the dead and wounded in conflicts such as Afghanistan.

The Afghan government no longer publishes data for losses within its army, which are significant, but President Ashraf Ghani in 2019 said more than 45,000 members of the country’s security forces have been killed since 2014, when he became leader.

How much did the war cost?

As of September 30, 2019, the Pentagon officially estimated the cost of US operations in Afghanistan at $776 billion since 2001. Of that total, $197.3 billion was earmarked for reconstruction of the war-ravaged country and its institutions.

But according to a study by Brown University, the cost of America’s wars exceeds the Pentagon’s estimate, as State Department aid is not taken into account, nor are any intelligence operations or the medical costs of wounded veterans.

Factoring in all those costs, the Brown researchers say the US “wars on terror” in Iraq, Syria and Afghanistan since 2001 have cost $6.4 trillion.

Before being deposed in 2001, the Taliban banned girls from studying and stoned to death women accused of crimes such as adultery.

Afghanistan’s Ministry of Education said there are now around 9.7 million children enrolled in schools, 42 percent of them girls. There are currently 18,000 active schools across the country, up from 3,000 two decades ago.

There are 68 women lawmakers in the Afghan parliament, about 30 percent of the lower house. Over the past two decades, women have also held senior political and government positions such as senators, ministers and governors.