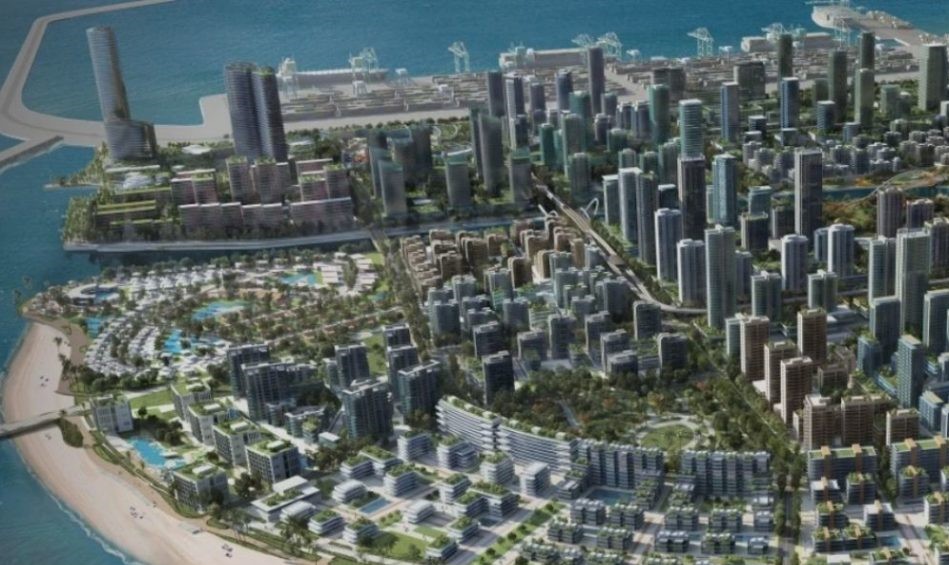 On the 20th of May 2021, the Parliament of Sri Lanka passed the Colombo Port City Economic Bill into law. Two days prior to the vote on the Bill, the Speaker of Parliament revealed to the members of Parliament and the general public the determination given by the Supreme Court of the Country with regard to the constitutionality of the Bill. Transparency International Sri Lanka (TISL) was one of the petitioners that had challenged the Port City Bill. While welcoming the determination of the Supreme Court, TISL continues to have serious concerns about the new legislation.

At the outset it should be noted that the manner in which the legislation was rushed through, was an affront to the right to information of the citizens of Sri Lanka. The proposed bill was not gazetted in advance, and there was no opportunity given for public consultation and public review, even after the Supreme Court determination was announced, as the Bill was debated soon after and passed, even amidst the height of the third Covid wave in the country. Such timing of this critical Bill raises the concern as to whether the constitutionally guaranteed fundamental right to information of the people of Sri Lanka was respected in this crucial endeavor to impose a law with such far reaching impact on the country. TISL notes with grave concern that this process did not even provide sufficient time for Sri Lanka’s Members of Parliament to fully review and understand the changes made and to reach an informed decision.

One of the primary concerns that TISL raised through its petition against the Bill, was that the establishment of offshore banks and companies could open pathways for money laundering and illicit financial flows. The Supreme Court determination has eased some of these concerns by expressly stating that The Convention on the Suppression of Terrorist Financing Act No. 25 of 2005, Prevention of Money Laundering Act No. 5 of 2006 and the Financial Transactions Reporting Act No. 6 of 2006 apply within the Area of Authority of the Colombo Port City. However, the Registrar of Companies has limited control over offshore companies, and the Supreme Court has not expressly stated whether the Banking Act would apply to these offshore Banks.

The recently enacted Porty City Bill does not make it mandatory for Companies operating out of the Port City, to disclose beneficial ownership information. Disclosure of information of individuals who ultimately own the companies is paramount to prevent misuse of legal entities for money laundering or terrorist financing. While law enforcement may be able to access such information, the lack of public accessibility would result in minimal scrutiny over such entities by the public, which will lead to many illicit transactions not being apprehended. Publicly accessible beneficial ownership information is not only a best practice, but also allows for the observation of trends and red flags in transactions.

The rise of risks pertaining to attracting and facilitating black money, could also lead to Sri Lanka being downgraded in the Financial Action Task Force (FATF) rankings, which in turn would have a detrimental effect on the country’s ability to obtain foreign aid, loans and lawful investments.

According to the Tax Justice Network, an estimated US$21 TO $32 trillion of private financial wealth is located, untaxed, in secrecy/offshore jurisdictions around the world. These offshore jurisdictions result in corporate tax abuse, private and capital tax evasion as well as cross border illicit financial flows. Targeting the United Nations Special Session of the General Assembly (UNGASS) against Corruption that is scheduled to be held on the 24th of June 2021.

Transparency International (TI) has submitted a public interest petition to UNGASS calling for “an end to the abuse of anonymous companies and other legal vehicles that facilitate cross-border corruption and other crimes”. It urges the United Nations Member States to make firm commitments to create online public registers of the beneficial owners of companies. Following the exposure of Panama Papers and Paradise Papers since 2006, TI expects that identifying the beneficial owners will end secrecy and uncover systemic corruption and legal entities that enable companies around the world to hide proceeds of crimes, launder public funds and evade taxation.

TISL notes with regret that while the world is coming together to redouble its efforts to tackle illicit financial flows through beneficial ownership transparency, Sri Lanka through the passage of the Port City bill, has created a financial hub that falls short of taking sufficient steps to address the issue of illicit financial flows.