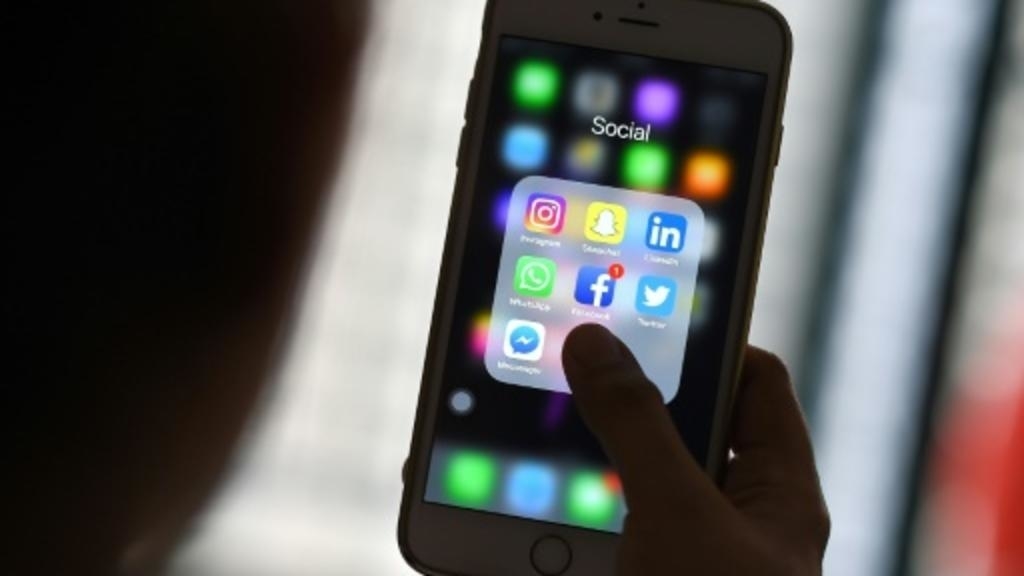 Sri Lanka is no stranger to arbitrary laws that are prone to misuse. For the past 40 years, it has had the draconian Prevention of Terrorism Act on the statute books, which has been used to target minorities and is one of the main drivers of human rights violations – including the suppression of dissent. Now, the government is seeking to criminalize “false news.” In a country where journalists have been killed and critical voices stifled, what could possibly go wrong?

The “false news” bill is being proposed against the backdrop of the Easter Sunday massacre, where an armed group bombed three Catholic churches and three hotels, claiming the lives of more than 250 people. Following the bombings, there was an eruption of anti-Muslim violence on May 13, with mobs targeting Muslim-owned homes, businesses, vehicles and mosques. Several social media networks were blocked for nine days in the latest round of increasingly frequent social media blackouts.

At the end of May, the Sri Lankan cabinet approved amendments to the penal and criminal procedure codes to criminalize the dissemination of “false news” where it is deemed to affect “communal harmony” or “state security.” Under broad and vaguely worded amendments, an offence can be punished by a hefty fine of more than a million Sri Lankan rupees and/or a maximum prison sentence of five years.

The government has legitimate concerns when it comes to the incitement of violence. Last year, Facebook was used a platform to circulate inflammatory claims about Muslims and to incite violence against Muslims in Kandy district, where 465 homes, businesses and vehicles were destroyed. But these concerns can be addressed through existing legislation, such as the International Covenant on Civil and Political Rights (ICCPR) Act 2007, which brings domestic law into conformity with Sri Lanka’s international human rights obligations with regards civil and political rights. Under the ICCPR Act, there is a clear prohibition on the advocacy of “national, racial or religious hatred that constitutes incitement to discrimination, hostility or violence.” However, the Act is not consistently applied.

The ICCPR Act has become an instrument for abuse when it is supposed to serve as a safeguard to protect and promote human rights. In April this year, the novelist Shakhtika Sathkumara was arrested and charged under the ICCPR Act for “inciting religious hatred” because of a short story he published on Facebook about same-sex sexual activity between Buddhist monks and child abuse taking place at a Buddhist temple. Simply for writing a piece of fiction, Sathkumara could be imprisoned for up to 10 years.

The ICCPR Act has also been used against religious minorities. In May 2019, just days after the Easter Sunday bombings, a Muslim woman was charged under the ICCPR Act for simply wearing a dress that police falsely claimed bore a Buddhist symbol. She was remanded in custody for 17 days.

Strikingly, the ICCPR Act has not been invoked against members of the Buddhist clergy, even after inciting violence against Muslims. In 2014, after a speech blatantly instigating violence against Muslims by hardline Buddhist monk, Galagodatte Gnanasara Thero, in the town of Aluthgama, violent mobs attacked houses and shops, killing three Muslim men and seriously injuring 16. Gnanasara was never charged for his role inflaming violent hatred.

In June 2019, Warakagoda Sri Gnanarathana, one of the most senior Buddhist monks and the chief prelate of the Asgiriya Chapter of Buddhism in Sri Lanka, called for the boycott of Muslim businesses and accused the Muslim minority of attempting to destroy the majority Sinhalese community.  Gnanarathana Thero went as far as to endorse the stoning of Muslim “traitors” and yet no charges were brought against him for hate speech.

Sri Lanka is the latest Asian country to seek to criminalize “false news” – or “fake news” as it is known elsewhere. First in Malaysia and more recently in Singapore, the government has sought to fill regulation gaps with vaguely-worded and draconian laws that punish legitimate forms of expression with heavy fines and grants the police powers of arbitrary arrest. The Malaysian law has been met with such fierce criticism from journalists, human rights activists and other members of civil society that Prime Minister Mahatir Mohamad has vowed to repeal it. In Singapore, the “Protection from Online Falsehoods and Manipulation Bill” was passed in May 2019. Without providing definitions for what could be considered “true,” “false,” or “misleading,” it gives Singaporean authorities unchecked powers to decide what appears and what doesn’t appear in people’s news feeds. In both countries, punishments include up to 10 years’ imprisonment and extremely high fines.

The Sri Lankan “false news” penal code amendments similarly fail to define key terms. There is no clear explanation of what is meant by “false news,” by “state security,” or by “communal harmony.” These are all left to the whims of the authorities who have a long track record of abusive interpretation. Moreover, these amendments seem to represent an attempt to incorporate sections of the draconian Emergency Regulations – which came into effect the day after the Easter Sunday massacre without a parliamentary vote and remain in operation – into the penal code.

Coming just months ahead of the next presidential election, these proposed amendments also beg the question whether they could be used to target the political opposition – either now, or in the future. Sri Lanka doesn’t need more laws. It needs to use the laws currently on its books responsibly, making a careful distinction between legitimate forms of expression and those that put the lives of others in peril through incitement to violence or discrimination. Most of all, it needs to kick its habit of trying to find new ways to perpetuate old patterns of repression.