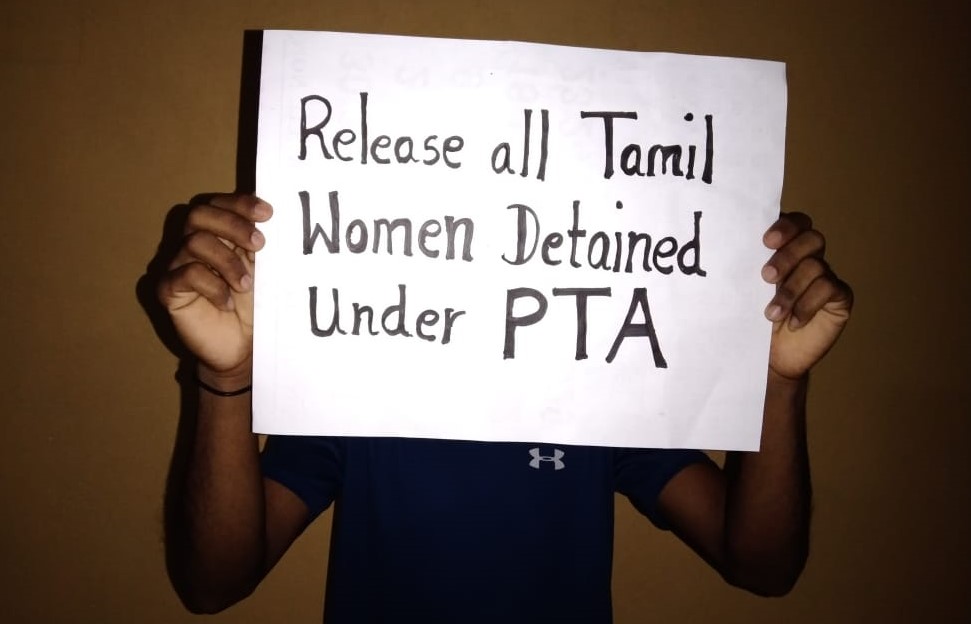 Foreign Minister Prof G L Peiris has told a self-styled  NGO group Sri Lankan Collective for Consensus (SLCC) that the Prevention of Terrorism Act will not be repealed but some changes will be introduced in early 2022.

Sri Lanka has promised  the international community that  PTA will be replaced with a new act in accidence with international best practices. During the previous government a draft  Counter Terrorism Act of 2018 (CTA) was proposed but it was withdrawn due to many reasons.

In June this year the European parliament adopted a resolution June 10 calling for the repeal of Sri Lanka’s Prevention of Terrorism Act (PTA) and calling the European Union (EU) Commission to consider temporarily withdrawing Sri Lanka’s access to the Generalised Scheme of Preferences Plus (GSP+) concession.

The statement issued by SLCC follows:

The Ministerial Subcommittee on amending the Prevention of Terrorism Act met with members of the Sri Lankan Collective for Consensus (SLCC) on to discuss the current state of their proposals. SLCC consists of individuals drawn from civil society organisations that have reconciliation, human rights and peace building aims in their work.

Chairman of the Subcommittee, Foreign Minister Prof G L Peiris said there was no draft legislation as yet to share but only a set of proposals which they wished to discuss with civil society and other groups. He stated that there would be no repeal of PTA as there is a continuing need for it due to security issues.  He explained there was a need for balance between personal liberty and freedom and the need for national security.

The noteworthy amendments described in the verbal presentation made by Prof Peiris consisted of the following:

Prof Peiris explained that the changes to PTA proposed were a result of consensus between the Ministries of Foreign Affairs, Justice and Defence and the Attorney General’s Department; these changes are not conceived as one-off ones, but as a part of a continuum, there being  other changes contemplated that will be agreed on later.  He also assured that changes in legislation will be rapid, and take place early next year.

No written documents were provided to the SLCC either before or during the meeting.  However, SLCC presented a position paper of our own to the ministerial subcommittee which provides the principles underlying and restraining the PTA which we wish to have incorporated into the amended PTA (see attached).

On our part, among others, we highlighted the following:

We were mindful that as we were being briefed by the Ministerial subcommittee on November 27, family members and others who sought to commemorate Martyrs Day of fallen LTTE cadres were being forcibly prevented by the security forces and arrests and assaults took place.  SLCC therefore stresses the importance of national reconciliation taking place in a larger environment that is respectful of human rights.

The Sri Lankan Collective for Consensus is a group of individuals drawn from multiple sectors of society, religion, academia, and non-governmental organisations.  They are committed to a Sri Lanka that is founded on ideals of pluralistic coexistence, human rights, and justice.