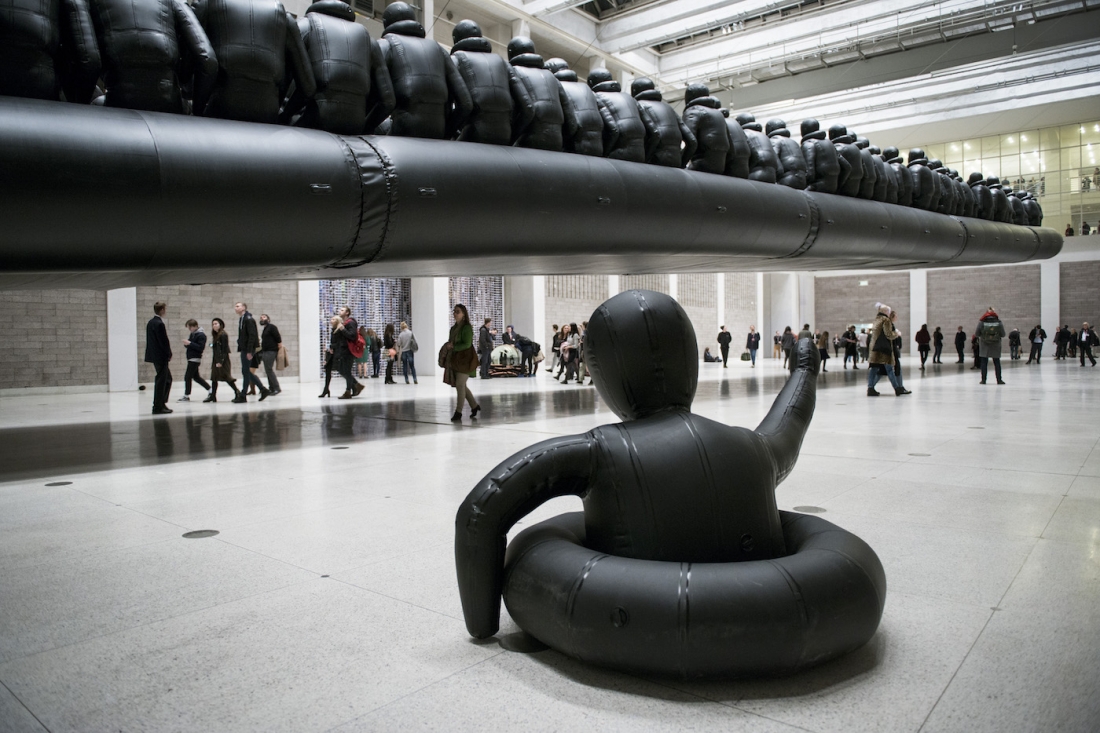 An overview of the definition of refugee status under the Refugee Convention, 1951.

The language of a legislation or convention is significant since it is the basis for claiming rights and making significant decisions. Notably, the definition of ‘refugee status’ in the Refugee Convention of 1951, which was promulgated a half a century ago, only applies to predetermined groups and it excludes unpredictable occurrences, changed situations or strange events to the current refugee status. Each phrase of the definition specifically explains what the eligible claims are, who are entitled to these claims and what categories of refugees are covered by the Convention for the legal protection in host countries. Hence, this definition carries a great importance as only those who are within the definition are eligible as refugees for benefits; humanitarian assistance, settlement and integration in host countries, political rights and other privileges. Therefore, this article pays short attention on the definition of refugee status and discusses how it is unfit to the contemporary discussion of refugee status.

Article 1(b) of the Refugee Convention,1951 defines the ‘refugee status’ as follows,

The phrase ‘well-founded fear’ set forth in the Convention has been debated within the current context. The claim of a refugee is examined and decided based on the proven facts and evidence such as complaints made to human rights institutions, police or even media reports in which violations of rights of those who seek asylum are published. Accordingly, the term requires the asylum seeker, who has left his/her country in fear of persecution or threat to possess concrete evidence such as documentary evidence to prove the same. It is extremely difficult to prove the innocence of an asylum seeker against false claims if their legal documentation and evidence remains in the place, they fled from.

An emotional reaction against a perceived threat

Further, fear is a feeling or emotion caused by the threat of danger or pain. In other words, it is an emotional reaction against a perceived threat. The degree of fear varies from person to person depending on his/her personality and life experience. Accordingly, a similar reaction of a reasonable person to fear of persecution or threat could not be expected from an emotionally fragile person. The above definition of ‘refugee’ does not adequately outline appropriate thresholds of ‘well-founded fear.

However, the term “Persecution” provides weight to the definition of ‘well-founded fear’ under the convention. Three key questions are raised when “well-founded fear” is viewed through the lens of persecution. Why the refugee is subjected to persecution? Who would persecute him/her? And; What harm would come to him/her due to this persecution? Article 1(b) of the Convention further describes the grounds on which persecution may occur, namely the race, religion, nationality, or membership in a particular social group or political opinion. In the absence of a description on the term ‘persecutor’, it can be assumed that the persecutor could be either the government or the other authorities of a country or any rebel group such as guerrillas, warring tribes, ethnic groups, or organised vigilantes.

Convention neither defines the term ‘persecution’ nor quantifies ‘harm

Additionally, it is noteworthy to mention that the Convention neither defines the term ‘persecution’ nor quantifies ‘harm’. However, multiple judgments delivered by courts of the United States of America have defined the term persecution in Section 101(a)(42) of the Immigration and Nationality Act. Accordingly, in Tamas-Mercea v. Reno, 222 F.3d 417, 424 (7th Cir. 2000), the court decided that actions must rise above the level of mere ‘harassment’ to constitute persecution’. In Nelson v. INS 232 F.3d 258, 263 (1st Cir. 2000), the court pronounced that persecution must rise above unpleasantness, harassment and even basic suffering’. Further, it is widely accepted that persecution does not and should not be limited solely to physical abuse or incarceration. Thus, in addition to the above definitions, forms of persecution may include physical violence, torture, other violence on human rights, threats of harm, unlawful detention, infliction of mental, emotional, or psychological harm, substantial economic discrimination or harm and other discrimination or harassment. However, the definition may be stronger if essential components, such as what constitutes persecution and who can be the persecutor, are outlined.

The prevailing global refugee crisis creates space for debate on the definition laid down in the Convention. As the Convention was adopted in the 1950s, its focus is limited to refugees seeking asylum due to fear of persecution only. Unfortunately, though the multitude and complexity of displacement and seeking asylum has shifted, since the adoption of the Convention, it has not yet been amended to suit the current context. Motivations for seeking asylum by individuals is different to the context over a half-century ago. For example, the intention of Myanmar refugees fleeing to Bangladesh is different to Syrian refugees fleeing to neighbouring countries or to the west, since the previous displacement is caused by religious discrimination and later result of political tension.

The definition of refugee is crucial

Moreover, the intense of reasons for fleeing also varies with the differing situations. For instance, Syrian refugees in Turkey or Myanmar refugees ‘Rohingya’ in Bangladesh have more substance than Chinese refugees from The People’s Republic of China in Hong Kong get the opportunity for resettlement. Since the circumstances, intent and reasons are mostly disparate in the context of each refugee, the expansion of the definition of refugee is crucial today.

Currently, many refugees have uprooted from their countries consequent to military operations including international and internal conflicts, riots, and political or communal tensions. Military actions within these contexts have become one of the major factors in the increase of refugees. According to the statistics from UNHCR, at present the two influx of refugees from Syria and Afghanistan with the number of 6.7 million and 2.7 million respectively, results from the military action. Further, natural hazards, gender/sexual orientation, human rights violations, starvation and climate change are other significant factors contributing to people seeking refuge in the contemporary world. Despite this multitude of issues, it is regretful that no measures have yet been taken to revise the Convention to expand its applicability.

Apart from the above-mentioned gaps in the definition in the Convention, the phase “outside the country of his nationality” has also become controversial. As per the said phase, those who are displaced and deprived of a minimally decent life but remain in the territory of the country they are attempting to flee, do not meet the criterion set forth in the definition. From my personal aspect, even though the people from communist countries desire to flee and seek asylum due to the iron fist rulers, the requirements of the Refugee Convention disqualify them from being benefited from the Convention. Unlike a political refugee an economic refugee, though a victim of a civil strife in his home land is disqualified by the Conventions.

Generally, when there is ambiguity in written law, the judiciary has limited discretion to rectify this through statutory interpretation. However, regarding the Refugee Convention, such gaps offer an opportunity to relevant officials in the receiving country to decide on the application for refuge seeking based on a subjective approach, which might be favourable to the government policies, political pressure, the cultural stereotype of the hosting country or the community.

To conclude, just as law should reflect a changing society, the Refugee Convention and associated legal processes should reflect and best-fit the current global refugee crisis. Outdated law in operation creates injustices society. Currently, refugee law does not appropriately allow for asylum seeker claims to be fairly heard or processed. Globally, the number of refugees is growing and continues to grow, while the 68-year-old definition of the Refugee Convention is the determining factor of the fate of approximately 3.5 million asylum seekers. Hence, to address the current need, it is the high time to introduce a new definition for ‘refugee status’ through a new Convention or an amendment to the existing definition in the Refugee Convention.

Nirmala Benard Joseph is an Attorney-at-Law who is passionate about International Humanitarian Law.