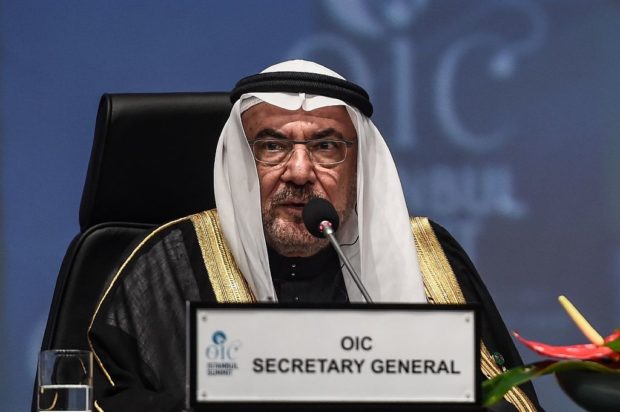 The Organization of Islamic Cooperation (OIC), expresses serious concern at the repeated incidents of violence by extremist mobs against Muslims in Sri Lanka on 28th February and 4th March 2018.

The reports of several attacks in Ampara, Kandy and Digana on mosques, businesses and homes during the past week are deeply regrettable.

The Secretary General of the OIC, Dr. Yousef Al-Othaimeen called upon the government of Sri Lanka to take concrete steps to address the propagation of hatred and violence by extremist groups and to ensure the protection of properties and livelihood of Muslims in Sri Lanka. At the same time Mr. Al-Othaimeen appealed for calm and peaceful relations between communities, and urged the authorities to enforce the rule of law, investigate the incidents and bring the perpetrators to justice.

The Secretary General noted that the Muslim community has a long standing presence in the country and a tradition of living in peace and harmony with their compatriots. Muslims represent an important and active community that contributes positively to the cultural and economic life of Sri Lanka as a whole.