The media does not portray the real picture in Jaffna – Governor, NPC 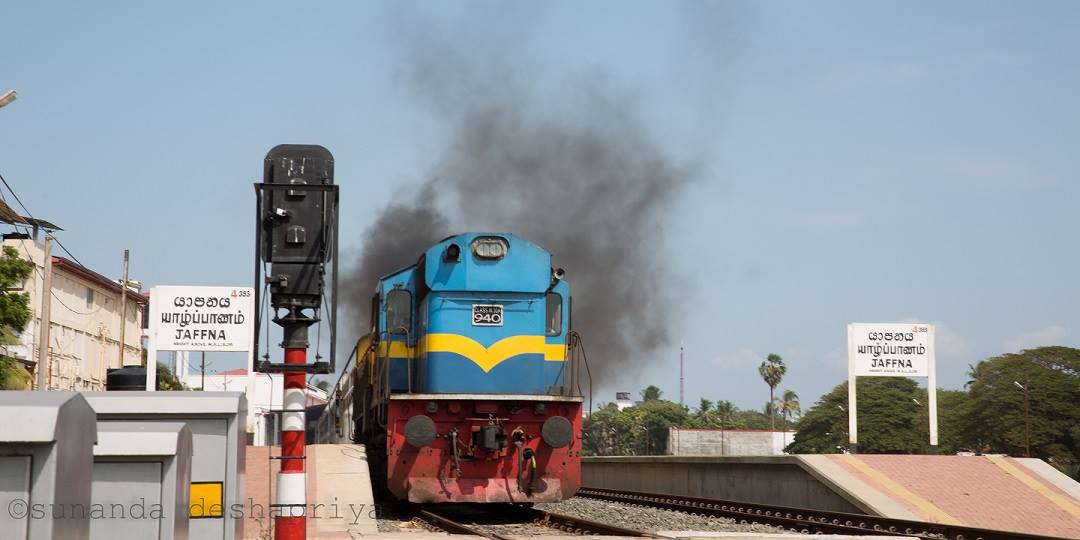 The media does not portray the real picture in Jaffna. Nowadays, the media highlights only the negativeaspects of the society in order to increase its client base. Hence, exaggerations are inevitable in such situations.

A majority of the people in Jaffna are very considerate and work very hard in order to earn an honest living. They have suffered for many years at the hands of terrorists. I do not think that they will want to undergo this again. If any act of cruelty takes place in Jaffna, it is sensationalized by the media. In fact, crimes of similar magnitude take place in other parts of the country, but only the ones that take place in Jaffna are highlighted.

There was hegemony and dictatorship in Jaffna during the LTTE era. Although a few isolated incidents are reported, Jaffna is politically stable at present.

Ava group is an unprecedented trend. Unrest in Jaffna prevailed previously due to the socio-economic injustice the people of Jaffna had to face. They had to fight for their rights.

On the contrary, most of the youngsters who have joined the Aava Group are not downtrodden. They are well to do. Generally, youngsters like to imitate others, and members of the Aava Group have gained inspiration from Indian action movies. Modern technology is also a contributing factor.

It is common knowledge that many of the residents of Jaffna receive financial aid from their relatives who live overseas. The same is true in the case of the members of the Aava Group. They do not utilize that aid for their betterment, but instead, waste it on useless and unproductive activities.

They are a misguided and immature set of youngsters who could have led successful lives had they received proper guidance. I can safely say that the Aava Group is not politically motivated.

It is the responsibility of the Police and the State Intelligence Service to trace any criminal activities.

In retrospect, it is quite normal for people to suspect that the members of the Aava Group are ex-LTTE cadres. It is alright for the security forces to remain vigilant. Some misled youngsters want to create unrest and disturb the peace in the peninsula. This is part of a guerrilla movement and due to this reason people will obviously be suspicious. Even though there is a difference of opinion, I believe that the investigation should be carried out in a comprehensive manner.

The security forces personnel are free to have different views, but that does not affect the process of cracking down on criminals.

Excerpts from a longer Interview published in Ceylon Today