The Loss of Fear: Russian Dissidents From Dostoevsky to Navalny 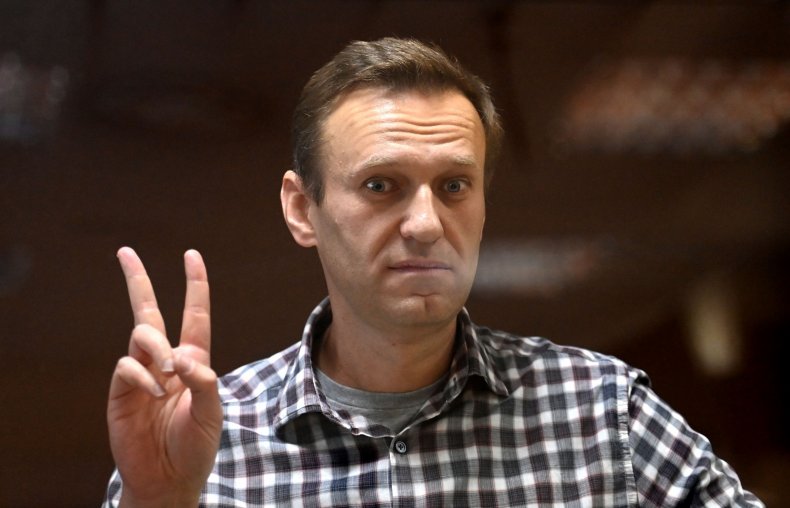 Many of us have asked why the Russian political dissenter, Aleksei Navalny, decided to return to Russia from Germany on January 17th, thus putting his life at risk. Navalny was recovering in Germany after having been poisoned in his native country and yet he returned to that very country, in which they had tried to murder him, just as they had done before to other politicians, journalists and intellectuals opposed to the government. He was arrested at Moscow airport; at his trial he was sentenced to two and a half years of jail, although this period will almost certainly be extended at the penal colony where he began his imprisonment. But after having been subjected to the torture of sleep deprivation, on March 31st this political prisoner went on hunger strike.

Russia has a long history of dissenters and rebels who were sentenced, due to their attitude, to penal colonies in the 19th century and to the Gulag in the twentieth; both types of facility are forced labor camps. In 1825, a powerful group of revolutionaries called the Decembrists prepared a coup d’état against the Tsar, in an attempt to democratize a feudal Russia. The coup failed and the plotters who weren’t shot were sent to Siberia where they were forced to do hard labor. Dostoevsky wrote admiringly about the Decembrists and their wives, who had accompanied them into exile. He himself experienced Siberia personally. As a member of the Petrashevsky revolutionary circle, he was sentenced to death; at the last minute the Tsar changed his mind and sent the young writer and his companions to a penal colony in Siberia. Since then Dostoevsky, who was transformed by that experience, wrote several novels in which he analyzed the revolutionaries (Demons) and the punishment to be meted out for any crime against humanity (Crime And Punishment).

After the 1917 Russian Revolution, the Bolsheviks set up forced labor camps, later known as Gulags, where they sent people opposed to the Soviet regime. During Stalin’s purges, between 1937 and 1948, eighteen million people ended up in the Siberian Gulags, which made it possible for Stalin to create a system of free labour when it came to the toughest jobs, such as felling trees, building railway lines or working in the mines. Solzhenitsyn was one of the first writers whose work on the Gulag reached the West, where many left-wing intellectuals, who had previously been followers of the doctrines of Soviet Communism, began to change their tune.

After Stalin’s death, Khrushchev officially abolished the Gulags, but according to many witnesses those forced labour camps continued to function. Also during Putin’s presidency, we have seen that these camps still exist: both the young women of Pussy Riot as well as Mikhail Khodorkovsky, called ‘Putin’s prisoner’ (an allusion to the poet Pushkin, who was ‘the Tsar’s prisoner’) all went to camps run along lines not very different from those of the Gulag, in the 21st century.

The list of those who have suffered reprisals in Russia is all but endless. The latest person to join this Pleiad is Navalny. If he hadn’t returned to Russia, he wouldn’t have formed part of said Pleiad, and his followers would have ceased to believe in him. When he went back to Moscow, his arrest mobilized hundreds of thousands of people who went out onto the streets in protest, throughout Russia.

Several years ago, I interviewed nine women survivors of the Gulag. They all told me that the most important factor when it came to surviving was to retain their human dignity. These women learnt to sleep with their eyes open when necessary, and to live through 14-hour working days at minus 35 degrees. But there were two things they could not do without: friendship and culture.

In his concentration camp, as he refers to the penal colony in which he has been imprisoned, Navalny has been deprived of both things. This dissident is aware that if he had remained in the West, his life would have become meaningless. He whose nationalism has evolved over two decades into a political position of a liberal nature, needs Russia to give meaning to his entire life. If he had remained in the West, as one more political exile, his fight for a less corrupt Russia, without its persecutions and arrests, would have ended in silence. On top of which, even in the West he would have been harassed by the Russian secret services, just like all the other important Russian political exiles.

Like the Decembrists, whom posterity has turned into heroes, Navalny is being treated with extreme harshness. Nonetheless, he has the wherewithal to strike a blow back at the state. When he announced his hunger strike, his followers organized another series of demonstrations throughout Russia, but this time they asked the demonstrators to make their identities public, despite the danger of persecution that this would involve. Navalny is showing the Russians not to be afraid, to openly face up to Putin’s authoritarian regime. And he could only have done this if he went back.

Monika Zgustova is a writer. Her most recent book is Dressed for a Dance in the Snow: Women’s Voices from the Gulag. (Other Press 2020)