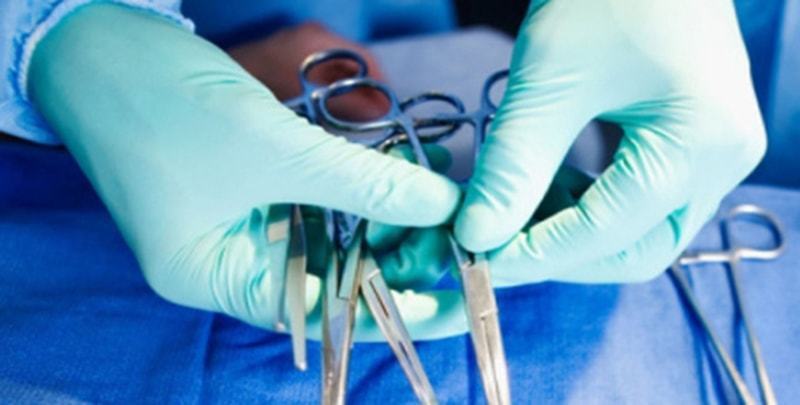 An alarming surge in renal diseases, diabetes, and high blood pressure is driving the demand for kidneys, which greatly exceeds supply.  This gaping hole between demand and the legal supply of kidneys is being filled by the biggest black market for organs. This created a sinister kidney business in Sri Lanka which is called the “Kidney Mafia”. Regrettably, Sri Lanka has become the new nerve center of this network, where most transplant operations are carried out. Most of these operations do not meet the country’s legal requirements. According to Al Jazeera in recent years, Sri Lanka has attracted kidney buyers from as far afield as Israel and the United States.

Some private hospitals offer “complete packages” to recipients, with prices ranging from 3- 4 million rupees. This is a well-organized racket that trades on the susceptibilities of largely poor donors to benefit the rich.

The Kidney mafia is powerful in Sri Lanka and this racket generates billions of rupees annually, and it is second only to drug trafficking. This Mafia is run by a handful of doctors and a few senior officials from the Ministry of Health.  According to Dr. Rukshan Bellana, the Kidney Mafia is also supported by a leading member of the Government Medical Officers Association (GMOA).

Trading in human organs is illegal in Sri Lanka. “According to Sri Lankan law, organs cannot be bought or sold. Organ transplant operations in Sri Lanka require prior approval from the Health Ministry. In 2016 The Health Ministry had launched an investigation into allegations that a group of surgeons ran a racket trading human kidneys. The health ministry appointed a committee of five experts to run the investigation. However, this investigation was a failure and they could not beat the kidney mafia.

It is reported that many undocumented kidney surgeries are carried out secretly in private hospitals. These backstreet clinics offer no aftercare support and provide no documentation regarding the origin of the kidney. Patients are often detained in squalid conditions by the broker until the day of surgery, and they usually don’t know the name of the hospital or surgeon until the transplant takes place. Patients are typically smuggled into the hospital, and the transplants performed during the night to avoid being caught. These clinics care only about making money. They have no concern whatsoever regarding the success of the procedure. Organs used will probably not have been checked for infectious diseases–patients have been known to contract HIV after receiving an infected kidney during an illegal transplant. There have been many patients who have died from an infection following illegal transplantation. Kidneys are generally obtained from poor people who are in need of money. They are often in a state of very poor health, and would never have been accepted to be a live kidney donor program in a legal transplant centre. The seller is typically discharged without any follow-up care, and they frequently develop serious infection shortly after.

The racket is thriving

Although it is illegal to buy or sell a kidney in Sri Lanka the kidney mafia in Sri Lanka is luring people into buying and selling kidneys for huge amounts, exploiting desperate patients in need of immediate kidney transplants and healthy individuals caught in financial hardships.  The racket is thriving in Sri Lanka. The regulations on organ transplants in Sri Lanka are vague and the illicit kidney trade is booming. This is a multimillion-dollar black market business.  According to the World Health Organization (WHO), South Asia is now the leading transplant tourism hub globally. Each year more than 1500 Sri Lankans sell their kidneys.

The latest kidney transplant racket came to light in the Jaffna Hospital that was revealed by Ravaya newspaper. It was reported that poor Tamil youth in the North were selling their kidneys to brokers in Jaffna.

Brokers find donors who are willing to sell their kidneys on the black market. Most of these donors are poor youth from the Jaffna Peninsula. The brokers mostly target healthy and non-smoking male donors in their 20s or early 30s. The kidney broker who arranges the transactions gets a US$ 700 commission. These donors are paid 500, 000 Sri Lankan Rupees and the recipient pays nearly 4 million rupees for the kidney. A large sum of money is paid to the doctors who are operating in this racket.

To avoid any legal barriers to surgery, the donor would claim the kidney was being offered for free on humanitarian grounds.  Over the years asylum seekers were selling their kidneys so they could pay to get on a boat to Australia. A three-year News Corp investigation has found almost 100 desperate Australians have paid to have an illegal transplant overseas because the demand for organs here outstrips supply. Sri Lankan Refugee advocate Samuel Chandrahasan says around 500 Sri Lankan refugees have sold their organs in the last three years. Their kidney function assessments were done by Dr. Ranga Migara Weerakkody who worked as the Nephrologist in the Jaffna Hospital.

Three well known doctors are accused of running the kidney mafia. They are assessing kidney functions and coordinating and performing illegal kidney transplantations, from paid donors from the various parts of the Island.  These doctors have allegedly made a fortune by luring poor people to sell their kidneys, which were then transplanted in new recipients who coughed up on average 4-5 million rupees for their organ transplants.   These poor and uneducated donors have been duped by these doctors.

This is a mafia- styled exploitation of the poor and the vulnerable. Kidney transplant operation has been exploited by the unscrupulous entities in the medical profession to make a fast buck at the expense of poor and vulnerable donors and equally helpless recipients.  Unfortunately, the Sri Lanka Medical Council is maintaining a deafening silence on this scam. The Sri Lanka Medical Council and the Health Ministry have turned a blind eye to the breach of established ethical practices of medicine.