The Gazette: Postponing PC elections and taking over PC powers by parliament 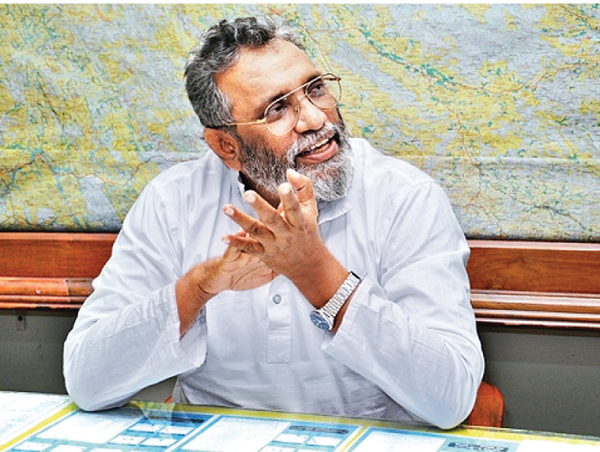 Image: Chairperson of EC says he is powerless!

Sri Lanka government has gazetted draft 20th amendment to the constitution in order to postpone 3 provincial council elections due in October this year.

The proposed amendment says that  “Section 10 of the Provincial Councils Elections Act, No. 2 of 1988 is hereby amended in subsection (1) of that section, by the substitution for the words and figures from “Within one week” to “an election to such Council.”, of the words and figures “Within one week from the date specified in terms of Article 154DD of the Constitution, the Commissioner shall publish a notice of his intention to hold an election to all Provincial Councils.”.

The amendment if pass by the parliament will have the powers to take over the any Provincial Council in case of its dissolution due to any other reason other than ending its term.

This means if a provincial council is defeated in a no confidence motion or election petition there will be no by election. In such a eventuality the parliament will run the Provincial Council. This clause completely negate the meaning of power sharing.