The disgraceful confessions of a former Chief Justice 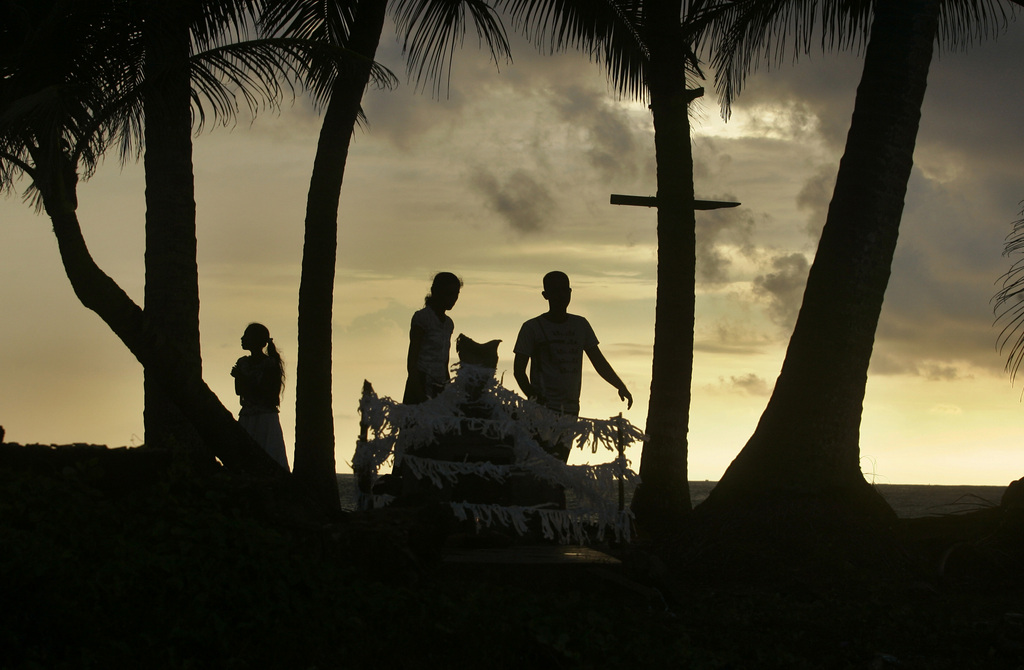 The triumphal confession of a former chief justice Sarath Silva reported in the Daily Mirror of 16 October 2012 while making a speech at an opposition meeting in support of Sarath Fonseka of the opposition to President Mahinda Rajapaksa of Sri Lanka is indeed a severe indictment on the manner in which the rule of law is being administered and obtaining in Sri Lanka. This confession was made not in remorse or contrition but in a spectacle of wimpish exposition of his disgraceful verdicts originally intended to gain favour with Rajapaksa now transformed into pleasing the opposition which should be ashamed of their newly found ally and fight shy of him lest he causes more embarrassment unless this is the intended norm.

If this former chief justice could not have foreseen that if as prime minister Rajapaksa had siphoned off donations meant for public usage into his own private account, the dangers of entrusting any public fund or property to one who would enjoy absolute powers as president, is either totally insane, absolutely dishonest and corrupt, or is an opportunist in no way fit to have held that position or for that matter even as an ordinary judge.

Descending to the lowest depths of the standards of the administration of justice at the highest level, Silva here refers to one of his most disgraceful decisions during his era of dark justice that he delivered the infamous verdict in the Helping Hambantota case ‘expecting that Mahinda Rajapaksa in turn would safeguard the rights of the other people but it is not happening today….”

He is said to have further stated “…..Following the Tsunami disaster on December 26, 2004, Sri Lanka received goodwill and financial aid from many foreign countries and in the absence of then President Chandrika Kumaratunga who was on a foreign visit, Mahinda Rajapaksa as the prime minister handled the funds received immediately…… The police initiated investigations against the then prime minister Rajapaksa sequel to a complaint made by UNP MP Kabir Hashim that he was siphoning off Tsunami funds into a private account. Hashim alleged that Rajapaksa was committing a criminal breach of trust and criminal misappropriation.” (Susitha R. Fernando, Daily Mirror)

These monies were given by various countries and agencies and we believe by also Ban ki Moon while being the South Korean foreign minister as payment to ensure that Sri Lanka voted for him. These monies were donations for the rehabilitation of those who had suffered physical, mental, residential, loss of their loved ones, monetary and employment devastations of an unprecedented nature. Aware of the corruption and dishonesty and the antecedents of those handling these funds, we in these columns advocated that these donations and the manner in which they were being expended be audited by the international community but these fell into deaf ears. Perhaps they fell for the smooth talking of the culprits. These are blood monies tainted with grief and deep sorrow. We also pointed out that although the brunt of sixty five per cent of the Tsunami devastation was faced by the people of the north and the east not even thirty five per cent of the donations went towards the rehabilitation of these people. All kinds of allegations were heaped on the LTTE. Personages like Bush (senior) and Clinton who were in Sri Lanka were denied access to the north and the east on the ground that it would be unsafe for them to visit these areas.

If this former chief justice could not have foreseen that if as prime minister Rajapaksa had siphoned off donations meant for public usage into his own private account, the dangers of entrusting any public fund or property to one who would enjoy absolute powers as president, is either totally insane, absolutely dishonest and corrupt, or is an opportunist in no way fit to have held that position or for that matter even as an ordinary judge. Sarath Silva’s stewardship in the justice system had been a record of dishonesty and corruption peculiar to the rule of law obtaining in the country. He, however, kept to the norms of the day and indeed with impunity. The other judges had to tow the line which they did. The question is what temerity and courage Silva had, to say what he said at a public meeting of the opposition and indeed his suitability to hold any public office in the future. One thing is certain and that is that he stated the fact of the matter.

Although Rajapaksa used the tsunami donations to build up his own personal coffers and that of his family he used Chinese aid to rebuild Hambantota for his political advantage.

In view of the bold confessions in the form of a belated verdict by a former chief justice, the question is as to what moral right, besides others does Mahinda Rajapaksa have to rule over the people of Sri Lanka besides the impunity the primordial Mahavamsa affords to a Sinhalese Buddhist ruler who could subdue and in this case massacre innocent Tamils.

Given the corruption and the dishonesty at the highest level of the judiciary and the other guardians of the law, one would wonder what chance, if any, would an ordinary member of the Sri Lankan public as a litigant ever have in expecting even a modicum of justice from the prevailing justice system in especially the lower courts. Lord Justice Denning who adorned the English judiciary at the highest levels for many decades and known well for his brilliant and common sense judgements once said something to the effect that a good judge must be a thorough gentleman and all the better if he knows a little law. He apparently meant that a knowledge of law would do no harm. The only hope is that judges in Sri Lanka would be gentlemen though not necessarily “thorough” and unfortunately the “gentlemen” in the Sri Lankan judiciary are fast becoming an extinct species.