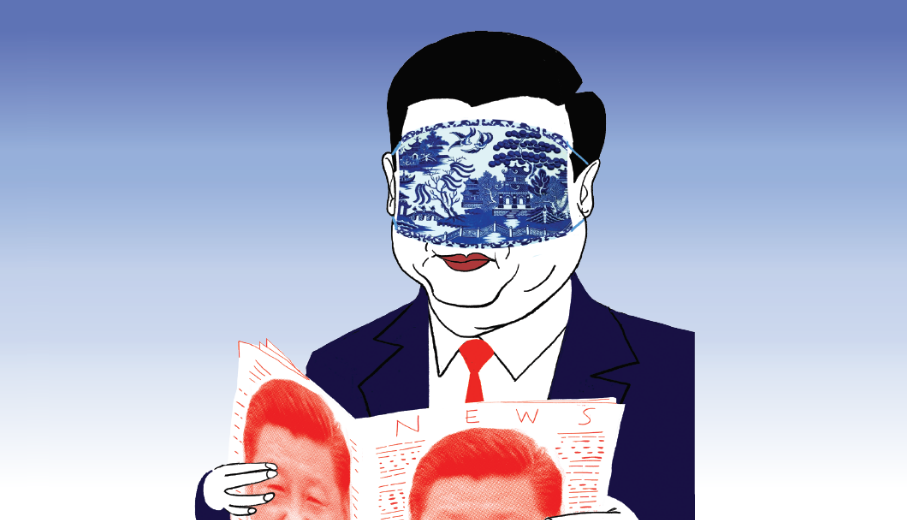 New research by the International Federation of Journalists (IFJ) has found that China successfully activated existing media infrastructures to seed positive narratives globally amid the Covid-19 pandemic. The IFJ’s new report The Covid-19 Story: Unmasking China’s Global Strategy, released on May 12, outlines the findings of an international survey of journalist unions to explore the impact and influence of China’s global outreach strategy on the media ecosystem.

Conducted through research with IFJ affiliates internationally, it included a global survey of 54 affiliate unions from 50 different countries.

“The findings reveal an activation of the existing media infrastructure China has put in place globally, which includes training programs and sponsored trips for global journalists, content sharing agreements feeding state-sponsored messages into the global news ecosystems, memoranda of understanding with global journalism unions, and increasing ownership of publishing platforms,” the report said.

Produced by researchers Louisa Lim and Julia Bergin, of University of Melbourne, and Johan Lidberg, of Monash University, the new IFJ research and report observes for the first time how China is coordinating and tailoring domestic and international content for each country in non-Anglophone languages. It also found how a vacuum in media coverage amid the pandemic was increasingly being filled by Chinese state-approved content

As well as the survey, journalists in Serbia, Italy and Tunisia provided a more detailed picture of China’s outreach in their specific region through roundtable discussions.

Relating to the Covid-19 coverage, the research found that 40 per cent of countries responded that the dominant narrative in their national media was that “China’s fast action against Covid-19 has helped other countries, as has its medical diplomacy”.

The report follows the IFJ’s previous research released in June 2020, The China Story: Reshaping the World’s Media which began exploring how China was establishing its media presence globally in virtually every continent globally.

The authors wrote: “Beijing’s tactics in this narrative war are incremental but steady, with journalists in each country believing their media systems strong enough to withstand developments. Yet the evidence from the global survey shows the narrative landscape is being redrawn globally, story by story.”

IFJ General Secretary, Anthony Bellanger, said: “The report reveals that China is a growing force in the information war. It is vital to resist such pressures exerted by the Chinese authorities as well as those which come from the U.S., Russia, and other governments around the world. Journalists’ unions must be vigilant to protect independent journalism from imposed state narratives and influences.”