The BBS may go away but the Muslim problem won’t; The strategy of political quietism has proved to be a total failure 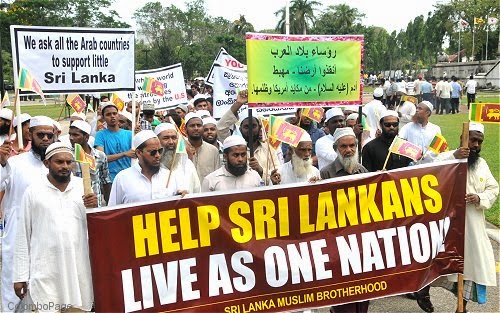 [email protected]
To be Continued.
The Island