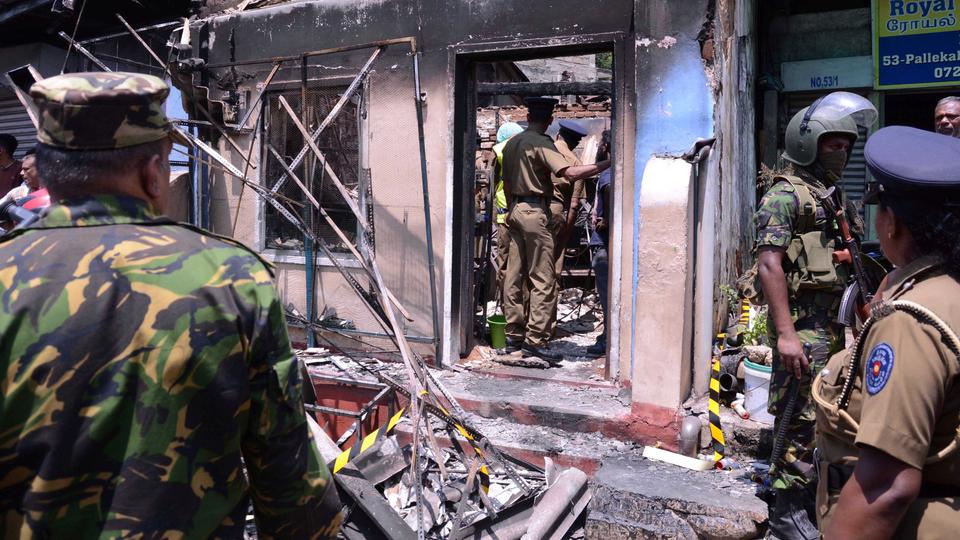 The Constitution essentially recognises two categories of articles/provisions — those which can be amended by a two-thirds majority of members of Parliament and those which can only be amended if approved by the people at a referendum in addition to being approved by a two-thirds majority in Parliament. The latter are often referred to as “entrenched provisions of the Constitution.”

In the 42 years the Constitution has been in operation, not a single constitutional amendment or act of Parliament, for which the Supreme Court has mandated a referendum, has been submitted to the people for approval.

Instead, governments have preferred to shelve the proposed amendment or law or make changes to the draft law to bring it in compliance with the Supreme Court’s determination.

The Supreme Court has also, through interpretation, given meaning and substance to these entrenched provisions. One such entrenched provision, which has likely been the subject of the most amount of litigation, is Article 3 of the Constitution which recognises that sovereignty is reposed in the people of Sri Lanka and that this inalienable sovereignty includes the powers of government, fundamental rights and the franchise.

The Court has, in fact, extended the scope of Article 3 by stating that changes made to Article 4 (which is not an entrenched provision and which enumerates as to how the sovereignty of the people will be exercised) which have an adverse impact on the sovereignty of the people, would also require to be approved by a referendum. In a recent decision, the Court held that the franchise in Article 3, also included the citizen’s ability to vote at Provincial Council elections.

There is no doubt that the 20th Amendment to the Constitution Bill will also be subject to litigation on the issue as to whether any provision of the Bill has to be passed at a referendum.

The Bill envisages a rollback of the 19th Amendment to the Constitution, which was supported by more than 210 of the 225 Members of Parliament (MPs). The Twentieth Amendment Bill proposes the re-introduction of complete presidential immunity, which would prevent the Supreme Court even considering whether the President’s act amounts to a violation of the Constitution. This will allow the President to do as he pleases and will make the President unanswerable to any other arm of government.

This rebalancing of the government’s powers in favour of the President would no doubt impact the sovereignty of the people. Whatever that was said or not said in the government’s election manifesto, these changes would have to be approved by the people at a referendum in order to gain political legitimacy and in order to comply with constitutional requirements.

The United National Party (UNP) government that enacted this Constitution did so with no consultation with other political parties in Parliament, especially political parties which represented minority communities. This powerful executive President, who could completely control Parliament, make appointments to Superior Courts and key positions in law enforcements with absolute impunity, was thus foisted upon the peoples of Sri Lanka.

When the Constitution was enacted in 1978, all of those in Opposition (the ideological and political predecessors of those in government today) opposed the move and criticised the Executive President for what it was, a constitutionalised dictatorship.

The Opposition’s predictions were repeatedly affirmed in the way the power of the Executive Presidency was used. Instead of heightened development, the country was set back several decades due to conflict, violence, abuse of power and corruption. Instead of the free and equal society envisaged in the preamble of the Constitution, we got a more divided and unequal society.

The Tamil people opposed the Executive Presidency both for its centralisation of power and also for its corrupting influence on democracy. It has been our lived experience that when democracy is undermined, it is the minorities who are adversely impacted and victimised the first and the most. The privilege the majority community enjoys shields them from these excesses for a short while, before it is unleashed on them as well.

Thus, the Twentieth Amendment represents a clear danger to Sri Lanka’s fragile constitutional democracy. It has the potential to reignite the violence of the past.