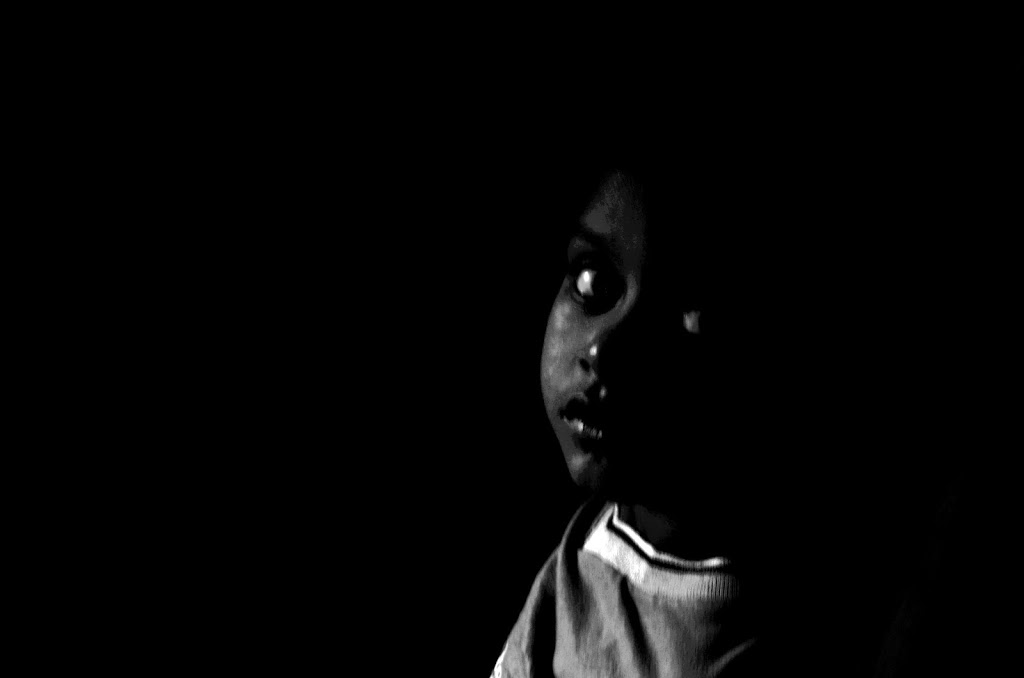 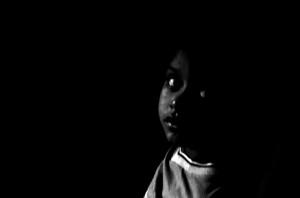 The Transnational Government of Tamil Eelam (TGTE) welcomes Tamil Nadu Chief Minister Dr Jayalalithaa’s call to the Indian government to move a separate resolution to impose economic sanctions against Sri Lanka at the UNHRC and calls upon all governments to follow her lead.
Nimal Vinayagamoorthy, TGTE Minister for Economic Development and Environment said he is pleased that the Chief Minister has once again called for economic sanctions against Sri Lanka: “I welcome the strong stand the Chief Minister has taken in calling for economic sanctions against Sri Lanka and her reiteration of the resolution passed by the Tamil Nadu Assembly. I urge the Indian government to heed her demand and for all other governments including UNHRC members to follow her lead and give their support for such a resolution,” the Minister stated, renewing TGTE’s call for a UN Security Council sponsored embargo against Sri Lanka and for an ICC referral to look into the charge of genocide against Sri Lanka’s political and military leaders in addition to war crimes and crimes against humanity.
TN Assembly resolution of June 2011 had asked the Indian Central Government “to initiate action by working with other nations for imposition of an economic embargo on the Sri Lankan government and declare perpetrators of genocide as war criminals, till the Tamils living in camps are resettled in their own places and allowed to live with dignity, self-respect and equal constitutional rights on par with the Sinhalese.”
“Not only has the Sri Lankan President ruled out any autonomy for the Tamil people, he has rejected all calls for accountability for war crimes, crimes against humanity and genocide” the Minister added, expressing condemnation “at the ongoing structural genocide that’s taking place in the NorthEast to obliterate the Tamil Nation, not to mention the breakdown of the rule of law, the complete erosion of democratic values, torture and detention without charge and disappearance without trace of Tamils under the PTA, rape and violence against Tamil women and the impeachment of the Chief Justice among other.”
Citing Reuters and referring to the latest UN High Commissioner Ms Navi Pillay’s report, post UPR, that found “abductions and killings continue in Sri Lanka,” which decried the “lack of progress in war time investigations,” the Minister was clear-cut in his views that the international community cannot idle anymore. Underscoring Ms Pillay’s call to “authorities to allow international experts in criminal and forensic investigations to help resolve outstanding wartime crimes and end impunity,” the Minister urged the international community to initiate an international independent investigation.
“The moment of truth has arrived, time for India and the UN to act and act decisively,” the Minister said.
The TGTE is a political formation to win fundamental civil, political and human rights including the right to self determination for the Tamil people in the NorthEast of the island of Sri Lanka, providing a political space to articulate and realize their aspirations, that’s not available to them in the island. The TGTE upholds democratic values, non-violence and abides by the laws of the countries that its elected members and the Senate represent.
Courtesy Sri Lanka Guardian
Share
Facebook
Twitter
WhatsApp
Pinterest
Email