Task Force headed by Maj.Gen. Jagath Alwis has been set up to expedite CID probe into Easter Sunday terrorist attacks 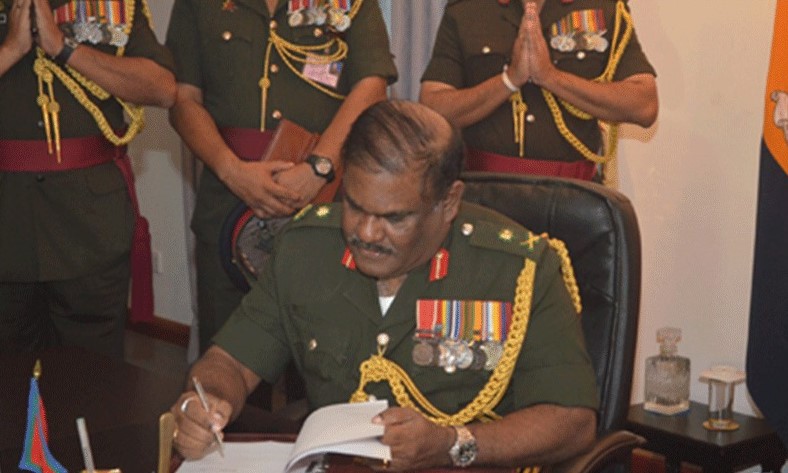 The Defence Ministry has established a Task Force (TF) to monitor the progress to speed up the on-going investigation by the Criminal Investigation Division (CID) into last year’s Easter Sunday serial terrorist attacks in the country, which had claimed more than 250 lives, reports defence.lk.

The six-member TF, which includes top officials from various intelligence agencies will be headed by the Chief of National Intelligence,  Maj.Gen. Jagath Alwis. It has been has been instructed to submit weekly reports to the Defence Secretary Maj.Gen. (Retd) Kamal Gunaratne.

The TF was set up following a directive by President Gotabaya Rajapaksa to ensure speedy investigations into the attacks on churches and leading hotels in Colombo, Negombo and Batticaloa, Maj. Gen. Gunaratne said.

“The CID investigation into these attacks was not conducted in an effective way during the last regime. If we fail to conduct a proper investigation, we are not doing justice to those innocent people who died and over 500 victims who are living with life-long serious scars and injuries due to the deadly bomb explosions,” the Defence Secretary said.

“President Rajapaksa had instructed us to secure the contribution of all intelligence agencies which come under the Defence Ministry to identify, collect authentic information related to the attacks, and gather new information and evidence to take legal action against all those involved in supporting the extremists who carried out the attacks,” the Defence Secretary explained.

Last week, the Archbishop of Colombo, Cardinal Malcolm Ranjith, had said that the Catholic community is dissatisfied with the ongoing investigation by the five-member commission appointed by former President Maithripala Sirisena to probe the Easter Sunday attacks.

“We do not know whether the CID is analyzing the Easter attacks. The Easter Sunday attacks need to be investigated thoroughly. We want to know the truth about the persons behind the attacks, who funded them and who inspired them,” the Cardinal told the media last week.

Assuring a proper probe, the Defence Secretary said that the TF would be a fact-finding mission to get accurate information to support the CID’s on-going investigation, as it needs a lot of inputs from intelligence agencies.