If Tamils and Muslims unite in the North-East, we are an unshakable force against the onslaught – K. Guruparan 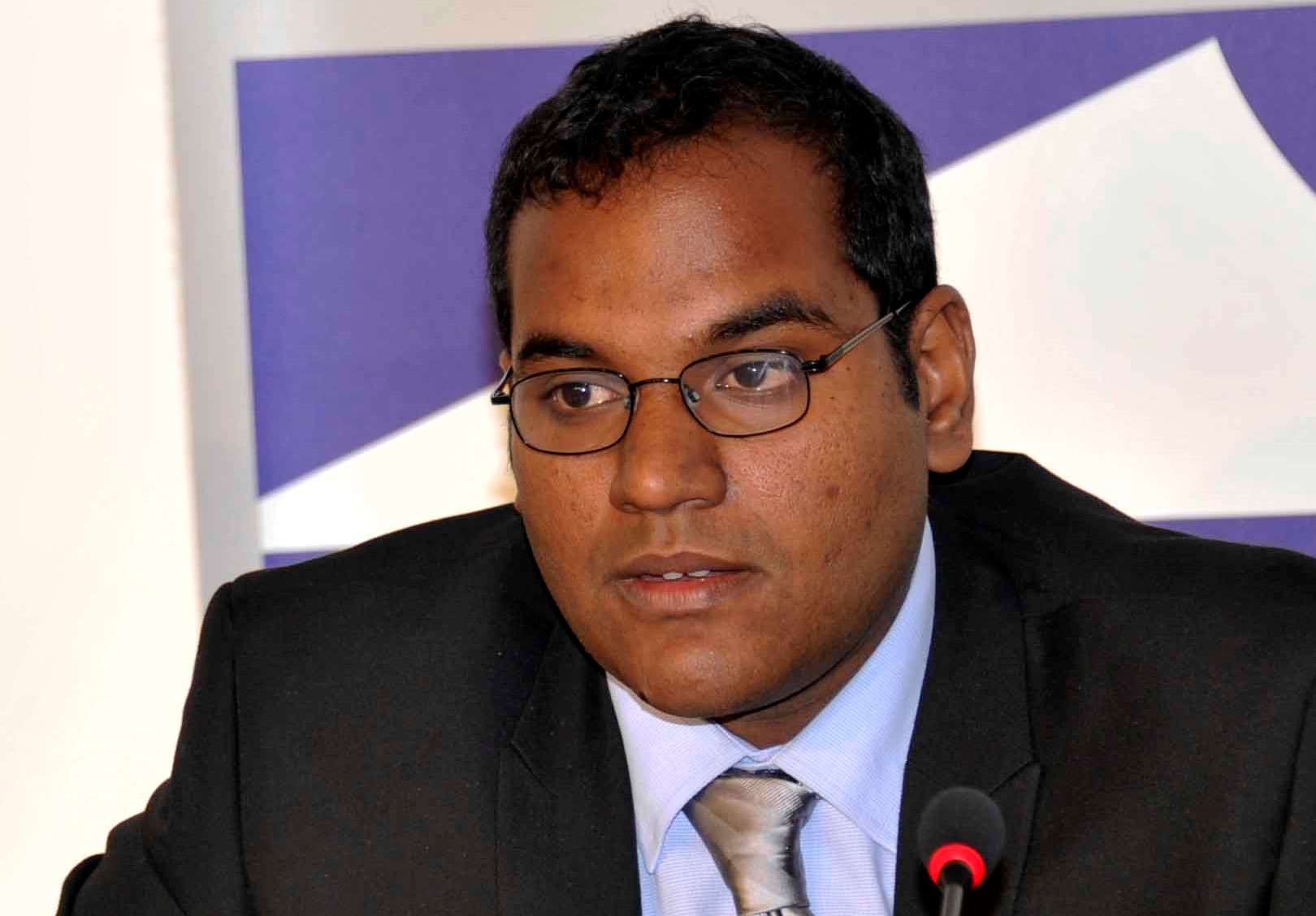 The Gazette notification on the SL Presidential Task Force (PTF) for Archaeological Heritage Management in East has particular instructions on allocating lands to archaeological sites. It is a move to give legal force to the dubious archaeological claims made by the Sinhala Buddhist groups in the East, commented Jaffna-based Attorney, academic and civil society activist Kumaravadivel Guruparan. Giving a detailed interpretation and sharing his perspectives on the terms of reference and composition of the PTF, he said: “If there is one message that the Tamils and the Muslim must take, and particularly for the Muslims I hope, we are in this fight together,” he said urging Tamils and Muslims to unite as one political force against the Sinhala Buddhist nationalistic machine. “If Tamils and Muslims unite in the North-East, we are an unshakable force against the onslaught,” he said.

“Professor Rajkumar Somadeva’s ideological underpinnings, which we weren’t aware of before [during Mannaar mass grave excavations], but which are now very clear. It brings in huge question of credibility into his involvement because of appointments like this,” he said.

Somadeva was the archaeologist who led the Mannaar mass grave excavations. The process ended with the findings that those were remains from a period far back in history.

The PTF comes as no surprise for anyone aware of the use of archaeology in furthering the Sinhala-Buddhist nationalist agenda for the last 30-40 years, Guruparan noted.

What is surprising though is the brazenness with which it has been done, he said.

Usually, there is a nominal Muslim or a Tamil appointee to give the impression that it is an ‘inclusive’ and ‘accommodative’ task force.

None of the past governments was exceptional to the trend in portraying the North-East as a uni-national Sinhala-Buddhist space that it goes hand in hand with the identification of Sri Lanka as a unitary state negating the claims of the North-East as the homeland of the Tamil people.

But, SL President Gotabaya Rajapaksa’s brazen Sinhala Buddhist nationalism is “so bold that it doesn’t even require the appointment of members of the numerically smaller communities,” he said.

It shows how confident Mr Rajapaksa is in his nationalism and his politics. It also shows how Sinhala Buddhist nationalism has solidified to an extent where it is probably looking much more potent and dangerous in the post-war context, Guruparan added.

“I would argue that it is looking much more stronger than even the immediate aftermath of the war,” said the civil society activist, attorney and a lecturer at the Law Faculty of the University of Jaffna.

“The November [2019] election of Gotabaya Rajapaksa signifies a further consolidation of Sinhala Buddhist nationalism of an extent we have never seen before.”

Commenting on the second PTF that deals with ‘disciplining’ the society, which Guruparan referred to as a Foucauldian term in the context of Gotabaya Rajapaksa using it consistently since the election manifesto, he said the Gazette notification was extremely vaguely worded.

While there is a reference to ‘drug menace’ in the country, the Terms of Reference (TOR) in the Gazette notification were extensive, he said.

The Tamils and the Muslims know very well that it is this kind of legislative decree and Gazette notifications that were used in the past to curb the legitimate dissent of the numerically smaller communities.

“What is scary is the fact that the Gazette notification refers to in three places of the TOR for the need for curbing ‘unlawful’ activities, but then doesn’t say what the specific type of work that the task force is empowered to do. It just gives them a free hand to do whatever they want,” he said.

“It seems like an implicit authorisation for the triforces, and the police included in the Task Force to do whatever they want”.
Tamil Net