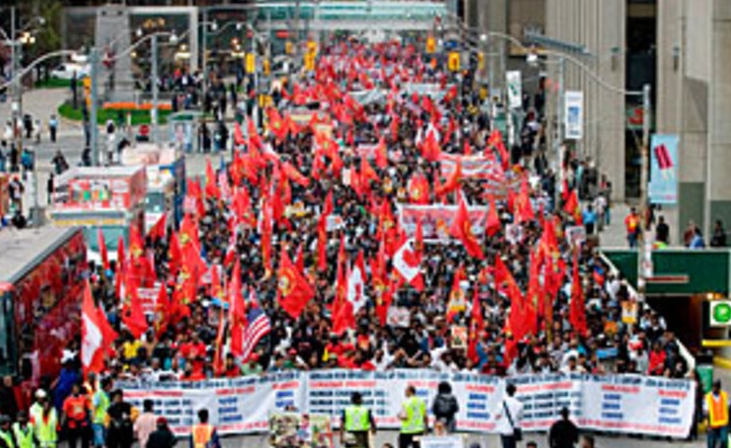 Global Tamil Diaspora launches a campaign on 4 February 2022, for publicly banning of the credibly alleged war criminals in Sri Lanka. This day marks Sri Lanka’s 74th anniversary of Independence, a day of mourning but with hope and optimism for the Tamil people from Sri Lanka.

The  global Tamil diaspora organizations, representing over one million Tamil people who fled from Sri Lanka due to the atrocity crimes committed against the Tamil people by the Sri Lankan State apparatus, request governments in their respective countries of residence to publicly place a ban on the Sri Lankan war criminals against whom credible evidence has been recorded as per the Report of the OHCHR Investigation on Sri Lanka (OISL) released on 16 September 2015. This report specifically identified eighteen Sri Lankan personnel for having command responsibility for committing atrocity crimes towards the end of the war in 2008-09.

Encouraged by this report and the successful passage of the UNHRC Resolution 46/1, this campaign aims at persuading the respective countries to;

Some countries, including Brazil, Canada, United States of America (U.S.A), United Kingdom (UK) and some in Europe are rejecting some selected Sri Lankan war criminals credibly accused of atrocity crimes from entering or expelling them from the respective countries. Recently the State Department of the U.S.A publicly banned two Sri Lankan army officers and their family’s entry into the USA. Similarly, the Secretary of State Mike Pompeo in 2020 issued a statement designating Shavendra Silva, current Chief of Defence Staff and Commander of the Sri Lanka Army, ineligible for entry into the USA, due to his involvement in extrajudicial killings and gross violations of human rights citing serious and credible evidence.

(Excerpts from a statement issued by British Tamil Forum.)