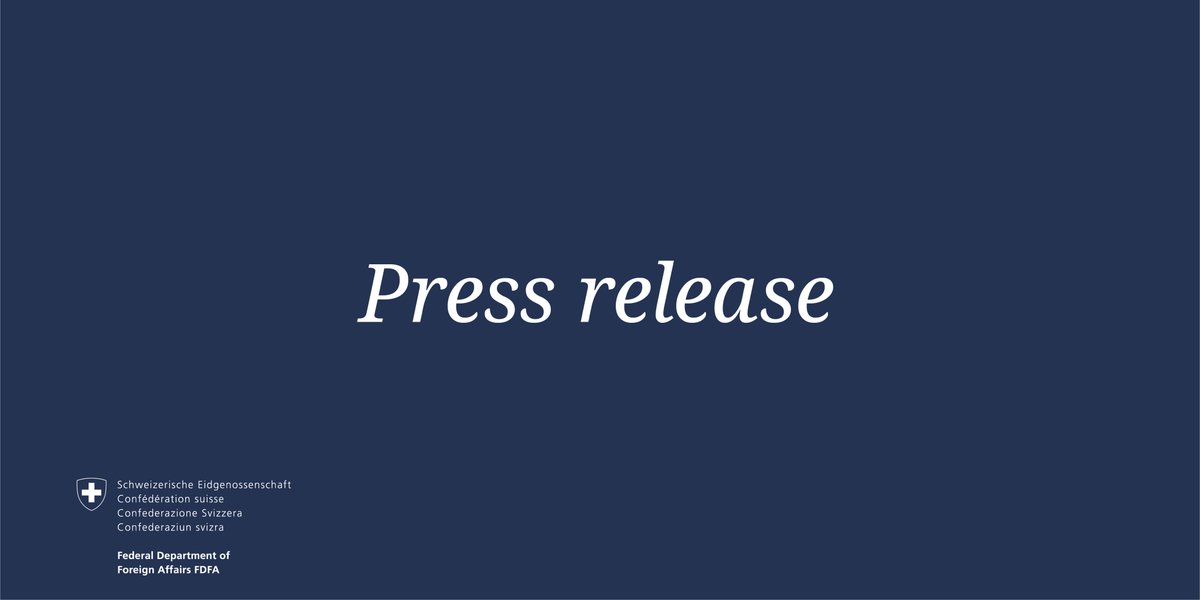 An employee of the Swiss Embassy in Colombo has today been detained on the grounds that she allegedly made false statements. The FDFA (Federal Department Foreign Affairs) of  is concerned about this development and calls on the Sri Lankan judicial authorities to ensure better protection of its employee’s personal rights in any further proceedings and compliance with national law and international standards. The FDFA and the Swiss Embassy in Colombo will continue to meet their responsibilities as an employer and do everything in their power to assist the member of staff concerned.

On 25 November 2019, the local employee of the Swiss Embassy reported that she had been abducted in Colombo to force her to disclose embassy-related information. Both the victim and the Swiss embassy cooperated fully with the Sri Lankan authorities during the proceedings. The FDFA has repeatedly called for due process to be followed. In particular, the FDFA has criticised the 30-hour interrogation to which the employee was subjected over three days despite being in poor health and the public statements by senior Sri Lankan officials questioning her account before the investigations had been completed.

Following the arrest of its employee, the FDFA expects the Sri Lankan law enforcement authorities to comply with national law and international judicial standards and to ensure that the employee’s rights are now better protected. As an employer, the FDFA calls on the Sri Lankan authorities to meet their obligations under applicable law and give due consideration to the employee’s poor state of health. Switzerland wishes to emphasise that in this high-profile case Sri Lanka’s reputation as a country that upholds the rule of law is at stake. The FDFA and the Swiss Embassy in Colombo will continue to support their employee as far as possible.

The FDFA has reiterated to the Sri Lankan authorities that it is seeking a common and constructive way forward to resolve the security incident. On 16 December 2019, the Swiss ambassador in Colombo emphasised this again in a face-to-face meeting with Sri Lanka’s President Gotabaya Rajapakse.