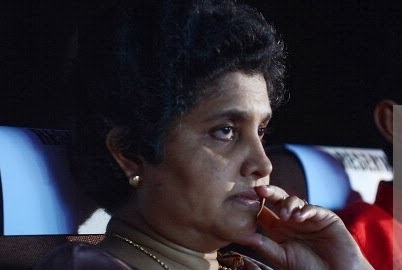 The Supreme Court yesterday refused applications by the Commonwealth Bar Association and the Bar Human Rights Committee of England and Wales. They had sought to appear as amici curiae to inform Court on the Constitutional Act of 2005 of the UK, which refers to the removal of judges.

The Supreme Court held that they were foreign institutions and their interventions were not needed. Dr. Sunil Cooray appeared for them. Those applications did not relate to the questions of law before the Court, the Supreme Court said.

The AG is the appellant in the appeal argued in the Supreme Court, challenging the decision of the Court of Appeal, which quashed the findings of the Parliamentary Select Committee which recommended the impeachment of the then Chief Justice Dr. Shirani Bandaranayake.

The respondent, Dr. Bandaranayake, argued that AG was not a party in the Court of Appeal and, therefore, could not appeal to the Supreme Court.

M. A. Sumathiran appeared for Dr. Bandaranayake cited as a respondent in the appeal filed by the Attorney General.