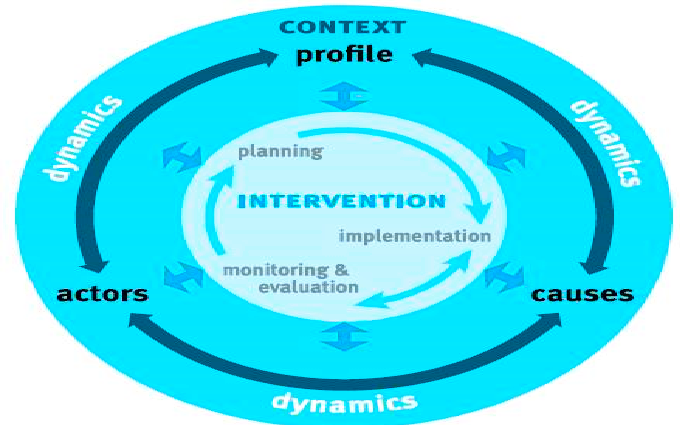 The student clash between Tamil and Sinhalese at the University of Jaffna has received wide attention within the country. There have been concerns expressed about a return to extremism. Social media comments show ethnic polarization.  However, the proximate reason for the clash was demand by the Sinhalese students that their cultural markers be included in a student cultural event to welcome an incoming batch of students and the unscheduled inclusion of a Kandyan dance troupe in welcoming the students. We note that Jaffna University academics and the Tamil National Alliance have condemned the incident and pledged their commitment to keeping the universities as multi-cultural spaces and urged the Sinhalese students to return.

We also note that the Northern Provincial Council has issued a bipartisan statement signed by the Chief Minister and Opposition Leader welcoming the appointment of a Committee of Inquiry in this regard by the university authorities with a request that such incidents should not be viewed from a purely criminal law standpoint but must be aimed at identifying the underlying causes that led to their violent behavior. They have identified as background factors the demographic pattern of the North and East after the war as being consciously changed and students from other provinces being admitted in large numbers into Jaffna University.

The clash in Jaffna was preceded in March this year by a clash between Tamil and Sinhalese university students in the Trincomalee campus over an incident of ragging. The high proportion of Sinhalese amounting to between 60 to 80 percent of the student body in some of the university faculties in the North and East has caused a feeling of being under pressure by the influx of Sinhalese students in traditionally Tamil (and Muslim) areas.  The changed ethnic composition of the student body is invariably accompanied by a change in the administrative composition of the university system.  Both these factors may be viewed with anxiety by the Tamil and Muslim communities in the North and East who are seeking to protect their identity not least in the areas in which they are a majority.

The National Peace Council is of the view that the reasons for the frustration of the students need to be understood and the causes dealt with.  While the government, Tamil parties and liberal academics are having a positive rapport at the highest levels, this relationship of trust and cooperation has yet to permeate the student consciousness.  This problem is likely to exist at the larger community level also.  There is a need for a more concerted effort to be made for people-to-people engagement to develop greater understanding and sensitivity to the concerns of each ethnic and religious community. It is also necessary for the government and university administration to keep reasonable ethnic ratios in mind when allocating places for students to universities in different parts of the country.