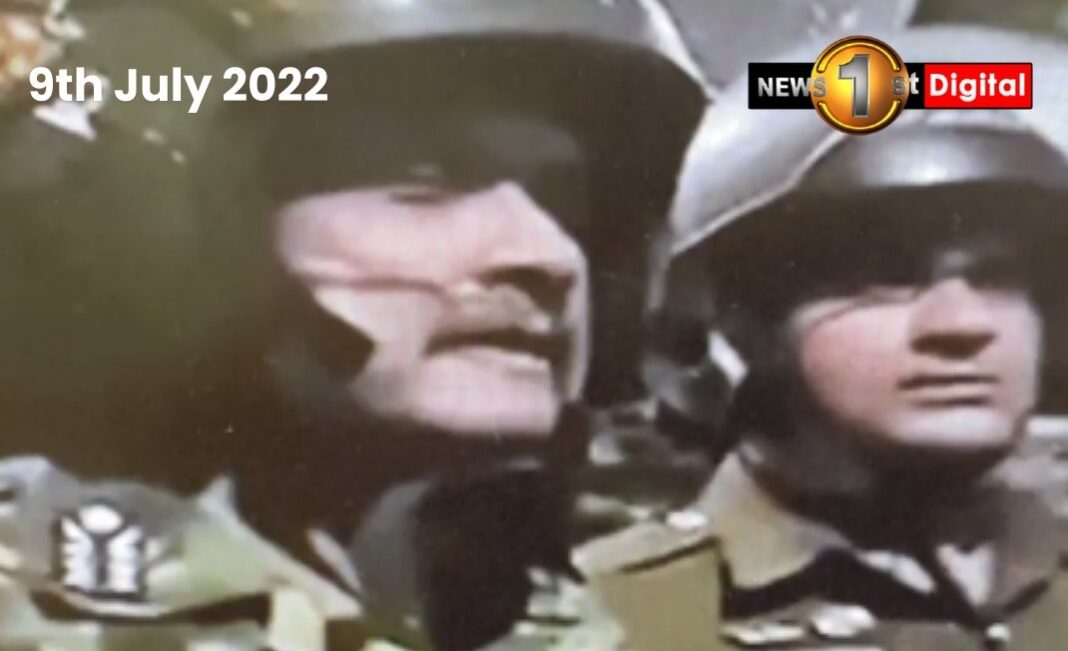 During the crisis situation, it is the sole responsibility of journalists to report every incident in detail. This is in accordance with the fundamental laws declared and recognized in the Constitution. Therefore, the Free Media Movement strongly asserts that journalists who have been violently assaulted have suffered violations of their fundamental rights and further demands that strict law enforcement be taken against the perpetrators of these violent assaults.

Furthermore, the Free Media Movement ascertains that at the time of attack, the respective journalists were endowed with fundamental rights under Articles 14(1)a and 14(1)g of the Constitution and Article 11 of the Constitution which states that no person shall be subjected to torture or to cruel, inhuman or degrading treatment or punishment.

Additionally, Sri Lanka has enacted the Convention against Torture and other Cruel, Inhuman or Degrading Treatment or Punishment Act No. 22 of 1994 to give effect to the United Nations Convention against Torture. The Free Media Movement is of the position that the Police and Special Task Force officers who brutally assaulted journalists engaged in reporting should also be convicted under this act.

Hence, FMM calls upon the Inspector General of Police, Police Commission and the Human Rights Commission to investigate and bring to justice the perpetrators responsible for these brutal attacks.