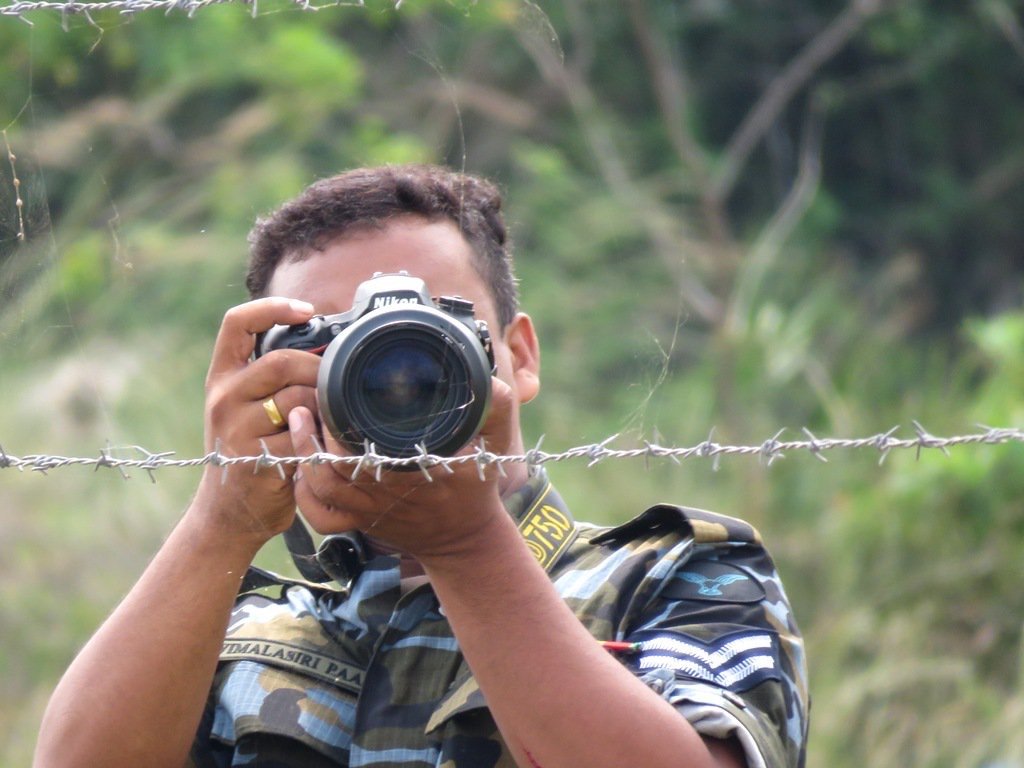 Intelligence sections have reported on nearly 140 high-ranking officials, including secretaries of ministries and chairmen of corporations, who use two or three government vehicles illegally, to the highest leader of the government , reports Sunday Lankadeepa.

Informed sources say that these intelligence officers have reported not only on vehicles but also on personal behaviours of the Ministers.

It is common knowledge that ministers and including the PM abuse government vehicles and resources for their family activities.

According to the report, a senior official of the ministry has stated that the money is being properly managed to prevent   being misused for vehicles.

The report states that several vehicles provided for the use of family members have been involved in various accidents.

The report as a PDF in Sinhala: