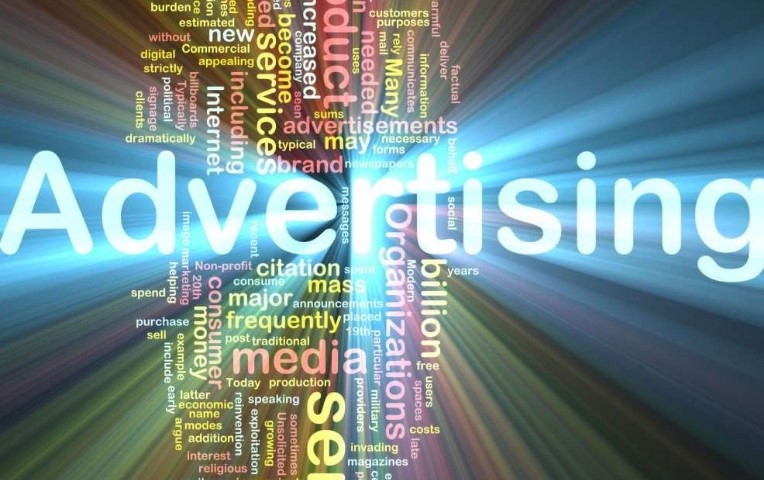 New guidelines have been issued for government expenditure on advertising and marketing, instructing state institutions’ top officials to give preference to state media, according to a circular issued by the Presidential Secretariat.

“All State-Owned Enterprises (SOEs) are required to negotiate with state-owned media agencies as the first preference and may enter into exclusive arrangements with mutual benefits,” says the circular signed by Presidential Secretary P.B. Jayasundera. It says promotional and marketing expenses should be properly budgeted and should not exceed five percent of its total budgeted operating cost.

Any new promotional activity that was not included in the annual budget or exceeding the stipulated limit of the annual advertising budget requires the approval from the Finance Minister.

Donations above Rs 100,000 and sponsorship above Rs two million also require prior approvals while any sponsorship made through state media institutions up to Rs five million is exempted.

According to the circular, Secretaries to the Ministries, Chairpersons of SOEs, Corporation, Statutory Boards, state owned banks and insurance companies will be held accountable for any deviation from the circular for exceeding the approved advertising budget as per the annual budget approved by the Board of Directors.

The new circular is issued to replace the previous one that was issued on November 18, instructing officials to refrain from advertising in the private media. The issue was raised in Parliament by the Opposition which tabled the circular in the House.

The Opposition alleged that the Government selectively issued advertisements for the private media firms which were supportive of it along with state media institutions hurting other private institutions that were critical of the government.