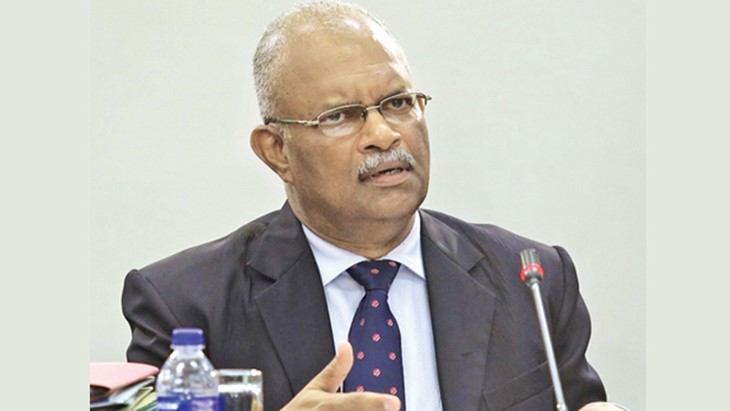 Former Director of the CID, Senior Superintendent of Police (SSP) Shani Abeysekara has lodged a complaint today (28) claiming that he had received death threats from someone over the phone.

SSP Shani Abeysekara was suspended a few weeks ago for allegedly having a conversation with MP Ranjan Ramanayake over a court case. He was demoted and transferred to Galle soon after Gotabaya Rajapaksa became the president. Leading figures in the present government have made statements against him for investigations he conducted on the serious human rights violation of Rajapaksa era.

A senior police officer has told media that Shani had requested security as he was threatened with death.

The CID and the police intelligence units have been informed of the complaint that Shani Abeysekera had been threatened with death.

Seneviratne has lodged a complaint with the Acting Inspector General of Police (IGP) before making the complaint to the Victims Protection Division.