Sri Lanka’s Right to Information left in a sorry plight! 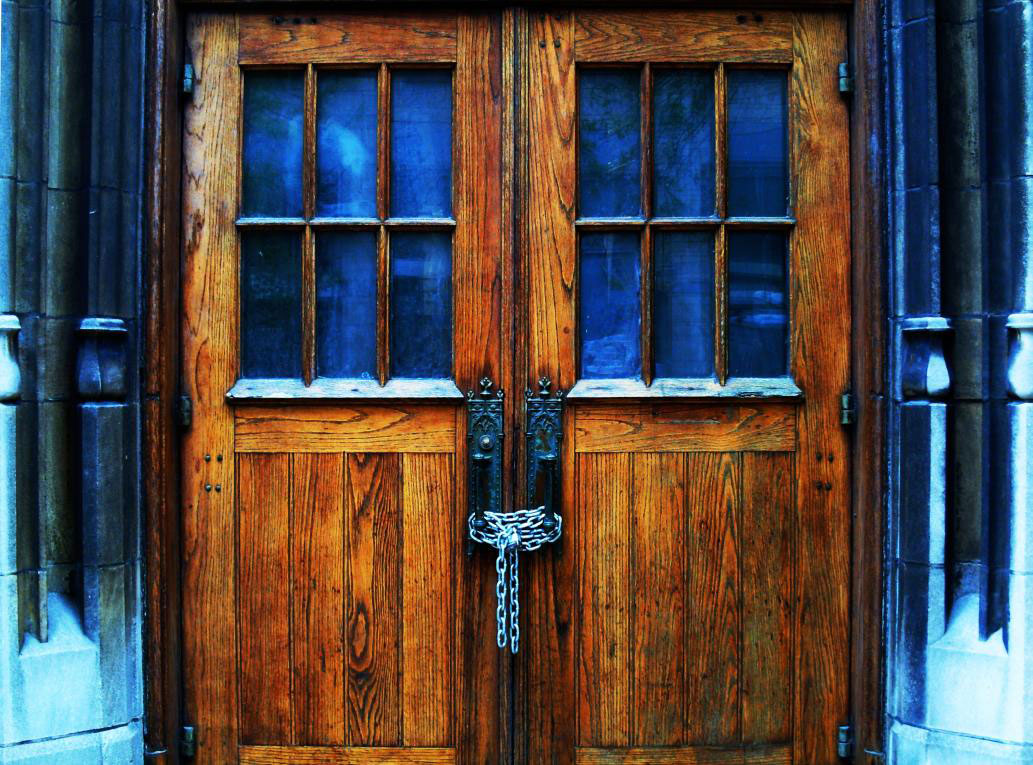 The country’s much-vaunted Right to Information Act has been hailed as a major breakthrough in the field of information dissemination. While the intentions may be good, in the operations aspect, there is much to be desired.

We,randomly,checked the websites of Ministries and tried contacting Information officers for feedback and here are some of our findings.

The Right to Information (RTI) Act became operational in Sri Lanka on 3 February 2017.

The gleaning of information used to be a major hassle and an absurd waste of time especially for the journalists in the past.

It therefore now gives the people the right to demand for information from the representatives of Government and the bounden duty of those reps to provide the sought-after information online or by whatever means possible.

The RTI thereby makes it imperative for Government officials to be responsible for their actions whether they be Cabinet Ministers or otherwise, and to readily provide whatever the information sought by the public.

On 12 December 2017, on the Foreign Ministry official website, we found two persons were mentioned to be contacted for RTI. It had also pegged in telephone numbers and the emails of the two
officers.

The writer sent an email to the information officer of the Foreign Ministry, requesting for an information of a high-profile person known to Sri Lankans and it was promptly responded to on 15 December 2017, stating  ‘we will inform you of our decision on your request within 14 days’.

When reminded after 14 days, on 2 January 2018 an official letter on email was sent stating that ‘Even though we decided to provide the information requested by you through application dated 12/12/2017, we regret that we cannot provide the information within the 14 days stipulated in our initial decision letter due to the reasons given below.

We are therefore extending the time period to provide the information until the 12 January 2018. It further stated, ‘This Ministry needs more time to collect accurate statistics as requested.

If you are dissatisfied with the extension you may appeal to the following Officer within 14 days. The letter indicated an Additional Secretary‘s name, but it is either wrong or not in use because the email bounced twice.

Having experienced that, the writer logged on to several of the Government Ministries’ websites to find out whether the basics of RTI are in fact operational or not. However, most of the websites did not have the RTI forms for the citizens to download to make things easier. There was no contact email address so that the complaints could be sent online too either.

Nevertheless, many of the Ministries claimed they had an information officer and offered their names and telephone numbers, had they only mentioned this on the website, it would have helped people, rather than making them just waste telephone calls looking for them.

The Website – https://www.rti.gov.lk/rti-forms- has all the forms and giving that link on all the Ministry websites would be an ideal suggestion too.

Here are some of our findings where it became a tedious job getting information through the Ministries’ official websites.

Ministry of Prisons Reforms, Resettlement Rehabilitation and Hindu Cultural Affairs: There is no mention of the RTI officer or email to be contacted but after dialling the Ministry the official (Resettlement Ministry) said there is no official appointed as yet.

He noted that they need to create using a new cadre for the job.  Nevertheless, when we dialled one of the numbers mentioned on the website, we were told that one of the Additional Secretaries for the Ministry of Prisons Reforms is functioning as the RTI officer.

Ministry of Sports: The information officer is mentioned there but we were told that the Assistant Secretary Administration is the RTI officer. His name is mentioned in the list of Minister’s Staff.

The Tourism Development and Christian Religious Affairs Ministry: No RTI officer mentioned on the Website. One of the contact numbers included a mobile number. When dialled it was the Minister himself who answered the phone. When asked ‘do you have an Information Officer,’ he said he would rectify the matter and upload it on the website.

There is neither RTI officer mentioned nor his email given. The RTI enquiry form was not available.

Ministry of Transport and Civil Aviation: There is no mention of a RTI officer. Dial 1919 is available that links to Telecom information desk. The RTI enquiry form was not available.

Ministry of Development Strategies and International Trade Sri Lanka: There is an online Enquiry form there is no mention of the RTI officer or email to be contacted. Details of the Ministry staff is mentioned with contact numbers but no one knew who the RTI officer was. No forms to download for enquiry either.

Ministry of National Co Existence, Dialogue, and Official Language: There is an online enquiry form but no RTI officer mentioned or his email given to be contacted.  When telephoned the direct line of the Ministry, an official said there is a RTI officer and offered the number.

Ministry of Law and Order: A compete website with two RTI officers mentioned with telephone numbers etc. There are various forms of Pdf application forms for enquiries that could be downloaded.

Ministry of Plantation Industries: Has an online Enquiry form but not mentioned of a RTI officer or his contact details. No forms to download for enquiry.

Ministry of Finance and Mass Media: RTI has been mentioned but when clicked, what you see is the scanned RTI Act no 12 of the 2016.  There is no direct line for a RTI officer, names, or email mentioned.

Ministry of Internal Affairs, Wayamba Development and Cultural Affairs: There is an online contact form and phone numbers of Minister’s office staff.

Ministry of National Policies and Economic Affairs: Has a list of telephone numbers but cannot trace the information officer. There are also no contact details of the persons for queries.

Ministry of Skills Development and Vocational Training: No details of the RTI officer. All senior officials’ contact numbers including their private secretaries’ numbers are available.

Ministry of Public Administration and Management: No RTI officer mentioned but old press release on the RTI and Commissioners’ being appointed are uploaded to the website. Dial 1919 directing to the Telecom information desk is available.