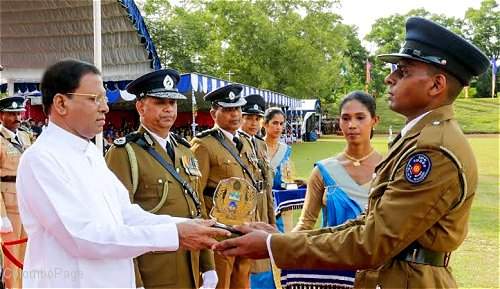 COLOMBO: Sri Lanka’s Independent Police Commission lacks powers to control the police force, and the Commission has had to seek appropriate powers, says Prof. Siri T. Hettige, who resigned from the chairmanship of the commission recently to take up a teaching assignment at Heidelberg University in Germany for a semester.

Hettige, a Professor of Sociology at Colombo University, told Express on Friday, that for the first year of the commission’s work, there were no problems with the police establishment and the commission was able to formulate and launch several schemes to tone up the quality of policing in Sri Lanka. But in the second year, cooperation from the police establishment was not forthcoming, he said.

Although personality was a factor, the fault basically lay in structural deficiencies of the commission itself, the professor explained.

“The commission had written to the Constitutional Council (which appoints the Independent Commissions) to make structural changes to give us the independence and control which we presently lack,” Hettige said.

The Constitutional Council and the various Independent Commissions were set up under the 19th constitutional Amendment in 2015. One of the Amendment’s aims was to free various wings of the government from political meddling in recruitment, disciplinary and other matters and ensure that established norms are followed.

Prof. Hettige made it clear that he has not resigned from the commission as such, and would return as a member after his teaching assignment abroad gets over in four months.

“I resigned the chairmanship as I should not be away for so long.”