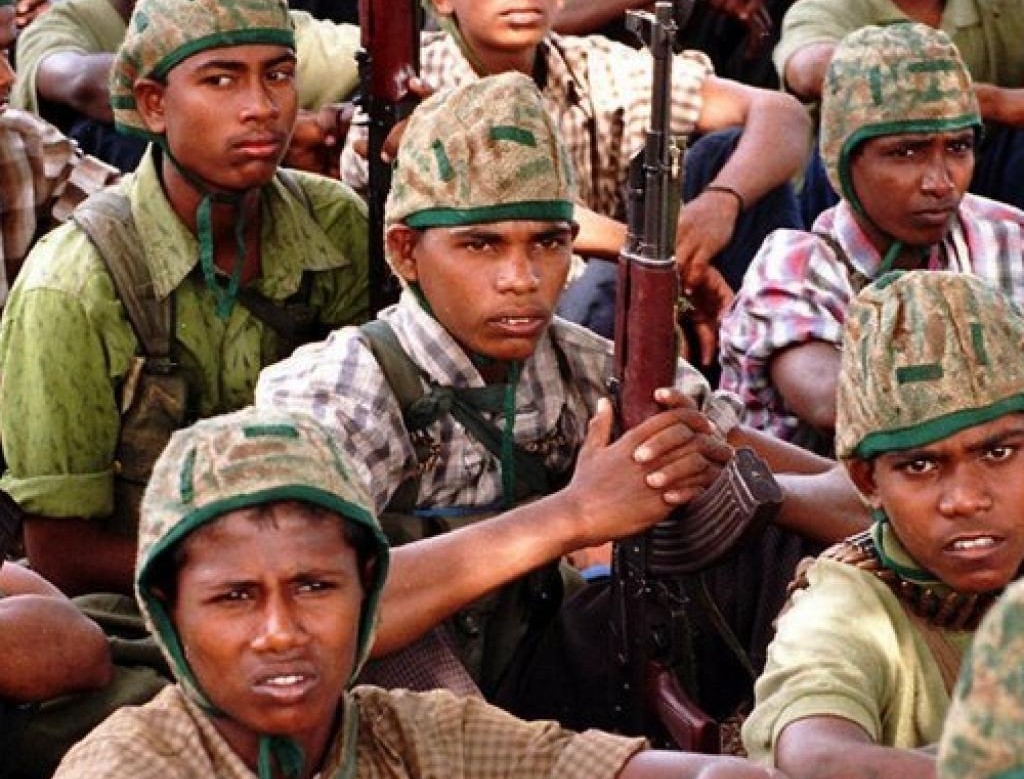 A group of former Liberation Tigers of Tamil Eelam (LTTE) members in Sri Lanka has announced formation of a new party, saying people are getting frustrated by mainstream political parties as they have “failed” to address issues faced by the minority Tamils.

“People are getting frustrated by main political parties. They have failed to address Tamil issues. We offer an alternative by contesting elections from all areas in the north and east,” party’s leader Kandasami Indarasa said.

Mr. Indarasa had served as an LTTE intelligence wing member in the east. He said several former LTTE cadres, who had served the LTTE in different capacities, have joined them.

About 11,000 ex-LTTE cadres have gone through government’s rehabilitation programme since the three-decade-long armed conflict ended in May 2009 with the defeat of the LTTE.

They were those who gave themselves up to the government troops during the last phase. They were given life skills and English language training while in rehabilitation.

Some concerns have been raised over possible regrouping of the LTTE through rehabilitated cadres.