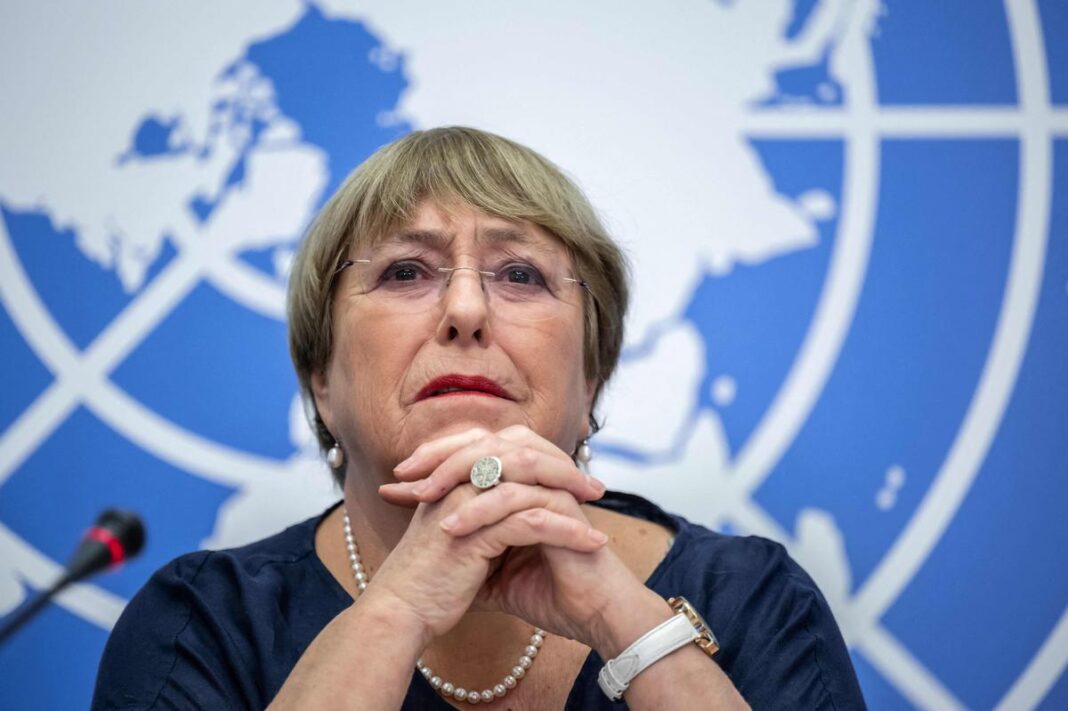 Linking Sri Lanka’s past record on human rights record to its current economic crisis, the U.N. Human Rights Chief on Tuesday said “impunity” for human rights abuses, economic crimes, and corruption was the “underlying” reason for the country’s collapse.

A report from the U.N. High Commissioner for Human Rights, released days ahead of the 51st session of the U.N. Human Rights Council in Geneva, noted that Sri Lanka is facing a “devastating” economic crisis, and urged the international community to support Sri Lanka in its recovery. “For sustainable improvement, however, it is vital to recognise and assist Sri Lanka to address the underlying factors, which have contributed to this crisis, including embedded impunity for past and present human rights abuses, economic crimes and corruption,” the top U.N. official said.

The report, prepared by the office of Michelle Bachelet, who recently completed her term, said the broad-based demands by Sri Lankans from all communities for accountability and democratic reforms presented “an important starting point for a new and common vision for the future”. It was a reference to the demands of the mighty people’s movement that ousted the Rajapaksas earlier this year, in the wake of the harrowing economic downturn.

“The High Commissioner encourages the Government to positively engage with the protest movements in a broad-based and participatory process to address the broader political and systemic root causes that have long perpetuated discrimination and undermined human rights,” it said. This is the first time that the U.N. body has explicitly connected economic issues with past human rights violations in Sri Lanka, observing that the crisis “underscored the indivisibility of human rights”.

The report is a prelude to a likely resolution on Sri Lanka in the coming session. The resolution might be put to vote if Sri Lanka does not agree with its recommendations. Colombo has already said it would continue rejecting any external mechanism on post-war accountability, although victims of the civil war have said they have little faith in domestic mechanisms.

The report further pointed to the lapse of 13 years since the end of Sri Lanka’s civil war, while victims of past human rights violations continue to await truth and justice. The Sri Lankan State, including successive governments, has “consistently failed” to pursue an effective transitional justice process to hold perpetrators of gross human rights violations to account, the report said. “Rather, they have created political obstacles to accountability, actively promoted and incorporated some military officials credibly implicated in alleged war crimes into the highest levels of government,” the U.N. body said, contending that the impunity “emboldened those committing human rights violations and created a fertile ground” for corruption and the abuse of power.