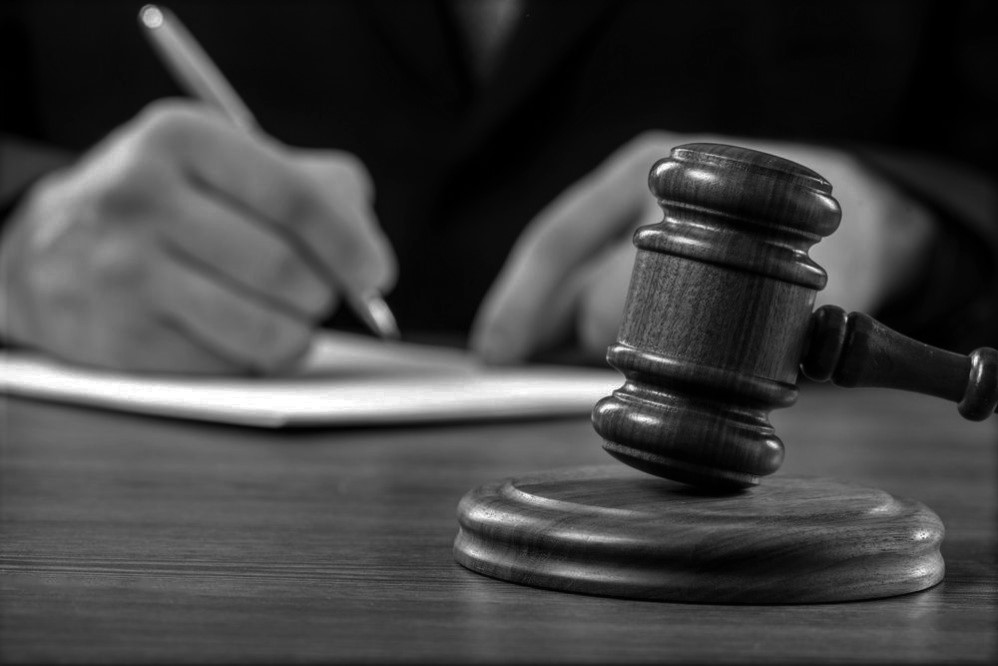 The Court of Appeal’s issuance of an interim injunction this Tuesday preventing further action being taken against a senior state counsel caught in the purposeful cross hairs of a Commission of Inquiry purportedly tasked with remedying past cases of alleged political victimisation, points to acutely painful realities that Sri Lanka faces today.

These are matters that the Bench and the Bar need to be cognisant of, irrespective of political differences. For, in the final analysis, it is the gravitas of both that is impacted within what remains of the legal framework of the nation, in the sorry state that we are in.

The appellate court’s decision points to the Attorney General’s unfortunate predicament. As pleaded by the senior state counsel,  the complaints against him had been filed at the Commission by Nissanka Senadipathy, Chairman of Avante Garde Maritime and Victor Samaraweera, both of whom had been indicted by the Attorney General before the High Court Trial at Bar.

As such, he was merely involved in the ‘prosecution of the said complainants before the High Court Trial at Bar in the discharge of his official duties,’ even though ‘several ‘adverse decisions and recommendations’ had been made against him in the Commission’s final report handed over to the President.

In other words, he had ‘carried out the decisions of the superior officers which were countersigned’ by the Attorney General for which he was alone being held accountable. So did it have to come to this, where a hapless state law officer, hauled up by a presidential commission for carrying out his functions, has only the court itself left to him for redress?

That is the point, quite apart from the judicial intervention stopping such action in its tracks for the moment however sorely this may be needed. Perhaps his plight belongs best in the pages of Dante’s Divine Comedy, fitting of the evils one is condemned to suffer through the ‘inferno’ and ‘the purgatory’ in this forlorn paradise of an isle. Our ‘revelation’ as envisioned by Dante, in collective terms is yet forthcoming, it seems. Indeed, it may never come, judging from the torments that we are undergoing.

An incredulous state of affairs

That the Court of Appeal had to step in to address a situation which would have been truly incredulous at any other point in Sri Lanka’s legal history, however much convoluted that history may have been? We have had writs issued against superior court judges based on challenges filed to reports of commissions of inquiry under their hand, and Parliament, under the misguided fists of Presidents (JR Jayawardene, Chandrika Kumaratunga et al), has seen fit to rant and rage against judges for daring to challenge the political establishment.

Even so, this is the first time that the officers of the Attorney General have had to counter potential ‘adverse recommendations’ due to indicting individuals accused of grave crimes against the state. The wider question of a fact finding commission entering into these findings remains pertinent. That too, is referred to in the appellate court decision where the pleading of the petitioner to the Commission in question having ‘no jurisdiction’ is noted. It is also observed by the Court that state entities such as the Bribery Commission, Public Service Commission and the Sri Lanka Police are not ‘in any way precluded from acting on the impugned report.’ These were considerations that evidently weighed with the Bench in coming to its decision.

As pointed to earlier in these discussions, what mockery is this of the country’s legal system and the Rule of Law? How can a Parliament ‘set aside’ court cases and convictions?

Irony of the political victimisation COI

Meanwhile, there is a pretty irony here. What does one do when when a commission appointed to inquire into cases of political victimisation, is itself alleged with reason, to be causing injustice? For years, our arguments have been that actions of the Attorney General should not be afforded peculiar sanctity from judicial review. What has happened now is a presumptous subversion of that argument, where due and proper action of the Attorney General is questioned by a fact finding tribunal. The fact that the findings thereto have now been handed over to Parliament to ‘implement’ carry grave implications.

Contrary to the Constitution and to law

These recommendations include proposals that indictments be withdrawn, convictions entered into the trial court and affirmed by the apex court be reconsidered and prosecutors handling cases against those currently in power be ‘investigated.’

As pointed to earlier in these discussions, what mockery is this of the country’s legal system and the Rule of Law? How can a Parliament ‘set aside’ court cases and convictions? Is this not the most clear evidence of contempt of court that one can find? If a parliamentarian is sentenced to several years for publicly criticising judges, what is the punishment meted out for those who directly interfere in court cases?

This is contrary to Article 4 c) of the Constitution which mandates that, judicial power shall be exercised by courts. Proceeding on this argument, if the ‘implementation’ of these commission findings are done by the House including by those very members who are the focus of the cases that are recommended to be withdrawn, the practice, study and teaching of constitutional law will cease to have any meaning.

As  I said previously (‘An Extraordinary Resolution in Parliament’, Focus on Rights, April 25th 2021), ‘judges may well cease their judicial function and lawyers may leave their black coats (which many of them have undeniably disgraced) at home.’

In fact, this is not an artful strategy. By resorting to a fact finding Commission of Inquiry to serve its purpose, the Government has demonstrated its mala fide in fighting shy of the judicial and legal process which has been activated in respect of these cases. Merely promising that the commission’s findings will not be used to victimise anyone is nonsensical.

On coruscating failures of those trained in the law

Let us be clear. We cannot, in one breath, criticise the state prosecutor and the state criminal investigator for failing to perform to their statutory duties when as is very clear before us, the state officers who do perform are hounded out of office, some land in jail and others are relentlessly pursued.  Politicians doing this is one thing. That has been the practice after all from time immemorial. But when those to whom the custody of the law is entrusted, from Chief Justices to legal practitioners, participate in these exercises, it is at that point that a nation collapses within itself.

Certainly these considerations may not disturb some in the black-coated fraternity who prefer to dance to their ‘master’s tunes,’ however inglorious that may be. This is familiarly nauseating phenomena that we have witnessed under various Governments and various Presidents. But we must recognise the fact that this shell of a country that we are left with is precisely due to the actions of the ‘educated’ and the ‘enlightened,’ each coruscating failure piled on top of the other, each worse than the previous.

So the question is simple; do we continue down that road to certain ruin or do we recoup what we have left of the remnants of a functioning legal order and reform ourselves? For what we discuss in the column spaces this week is just one facet of this extraordinary breakdown of that legal order. At one time or another, that breakdown will not leave anyone immune. Surely our own history teaches us this lesson? This will impact the most on judges and lawyers themselves.

Why have we not learnt any of this? Perhaps these questions are best left unanswered.