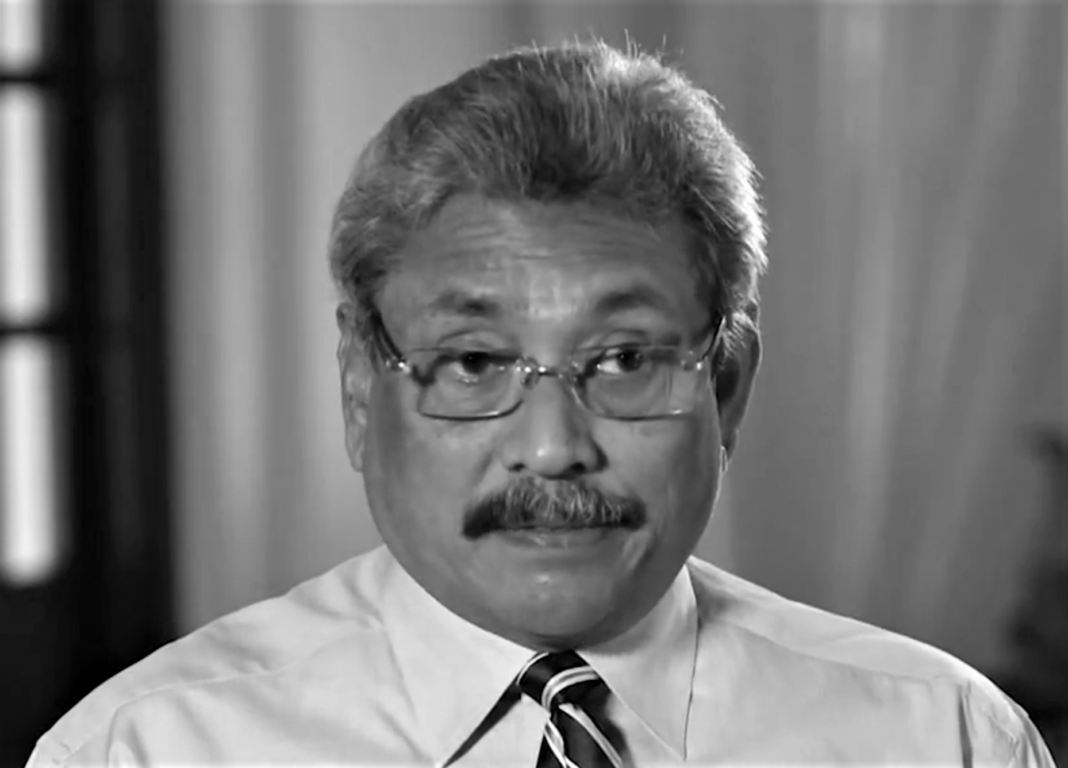 (12 April 2021)- State Minister Dilum Amunugama said today that the people voted President Gotabaya Rajapaksa to power expecting him to play the part of a Dictator & get things done but today, were blaming him for the lack of progress by his government.

He added that if this status quo doesn’t change, then it will force President Rajapaksa to become “a Hitler”.

The controversial statement by the government representative comes on the back of widespread criticism on the government on several matters including environmental degradation, alleged carcinogenic coconut oil being imported to the country by private importers and allegations of a billion rupee sugar-tax scam.

Adolf Hitler, is of course one of histories most notorious leaders, infamous for putting to death Millions of Jews during the Holocaust.