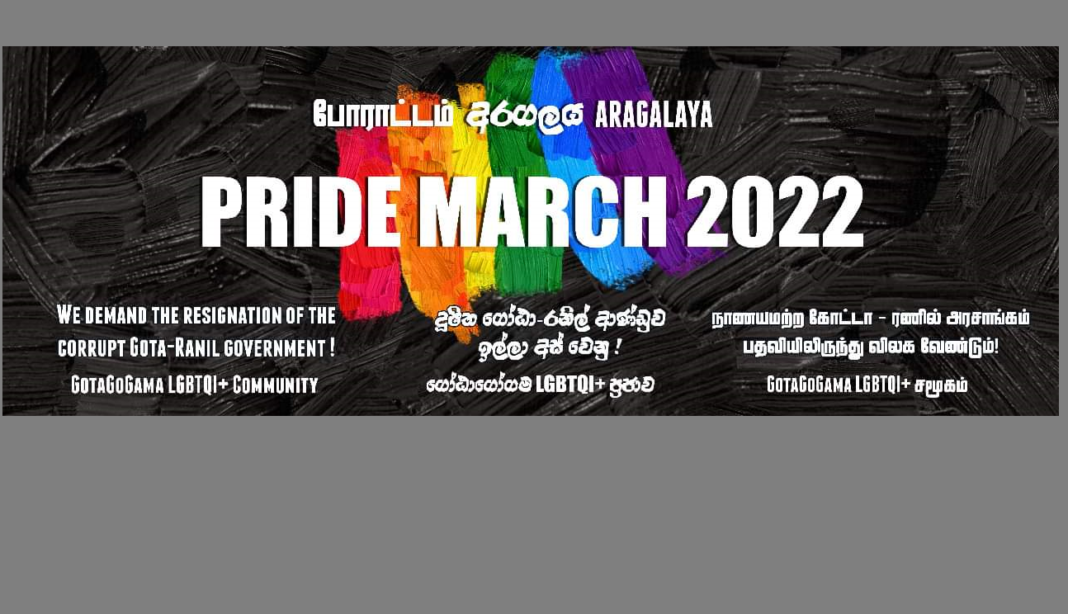 As the international LGBTQ community celebrate Pride month all-over the whorld,  in Sri Lanka a magistrate has send a lesbian couple to a hospital for a psychiatric evaluation.

Sunday Times reports that Akkaraipattu Police have arrested the lovers after they allegedly expressed a desire to get married. They were produced before Akkaraipattu Magistrate M.H.M. Hamsa who ordered them to be evaluated by a psychiatric in Kalmunai Base Hospital.

An Indian woman and a Sri Lankan woman who had been maintaining a relationship on social media for more than two years have been arrested by the Akkaraipattu Police after they allegedly expressed a desire to get married.

The Indian woman had reportedly invited the Sri Lankan woman to come to Tamil Nadu. However, it had not been possible for her to obtain a passport hurriedly due to overcrowding at the Immigration Department.

The Indian woman had reportedly arrived in Sri Lanka on June 20 on a tourist visa and travelled to Akkaraipattu, where she stayed overnight at the local woman’s house.

The local woman is married with one child. Her father had opposed the relationship between the two and lodged a complaint with the Akkaraipattu police. Both women were thereafter arrested by the police and produced before the Akkaraipattu Magistrate.

Magistrate M.H.M. Hamsa ordered the police to produce the two women before a psychiatrist and submit a report tomorrow. Both women have been sent to the Kalmunai Base Hospital for a psychiatric evaluation.