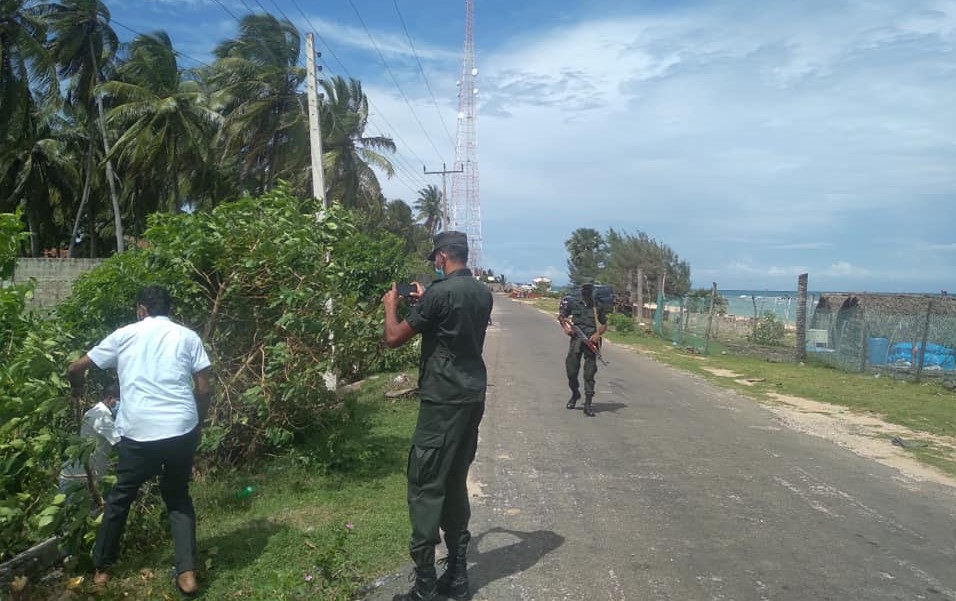 TNPF members reported that as they returned to their respective vehicles, soldiers on motorcycles threatened to follow their cars. 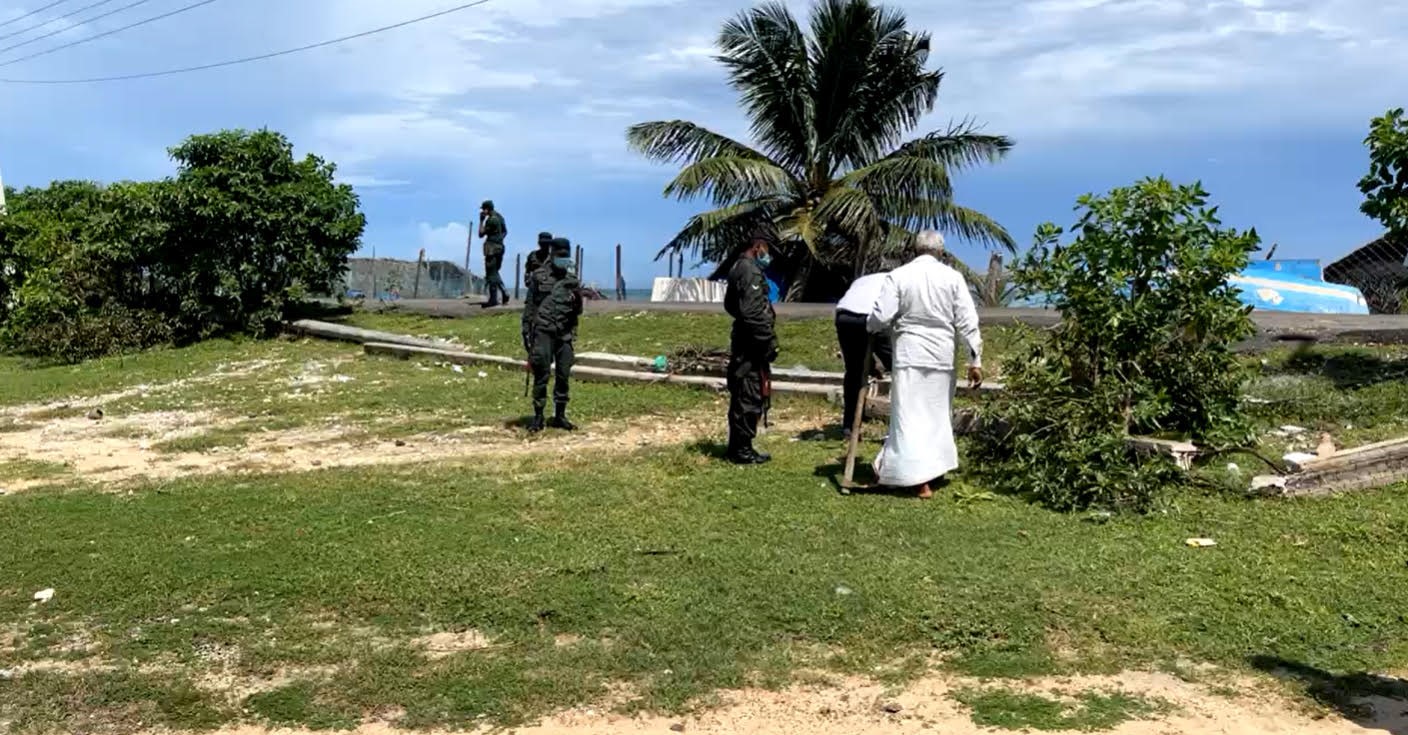 TNPF MP Selvarajah Kajendren who was arrested for commemorating the death of Lt Col Thileepan in September was also present during the incident. At the time, Jaffna courts banned  the commemoration of Thileepan’s sacrifice following a request from the Sri Lankan security forces.

The latest incident comes amidst several activists and politicians from across Tamil parties, reporting an increase in surveillance and intimidation by Sri Lankan security forces ahead Maaveerar Naal.