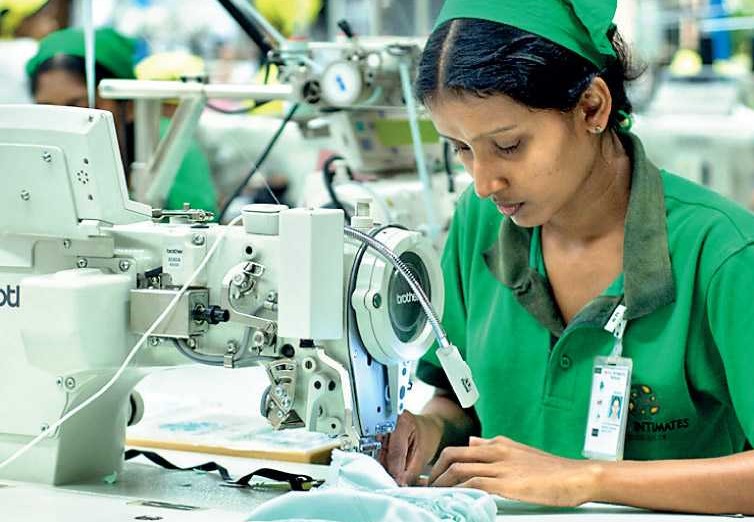 It has been the same story since the beginning of the covid-19 outbreak—cancelled orders, production drops or halts due to the lockdowns, drying out of cash. It has only been getting worse, with trade conflicts and political tension among countries and blocs exacerbating the situation. Sri Lankan Apparel Exporters Association chairman Rehan Lakhany gives first-hand account in a conversation with Richa Bansal.

How badly has your country’s textiles-apparel industry been hit by the covid-19 pandemic? How much have been the losses revenue and sales wise?

Sri Lanka was formally put into a lockdown from March 19 which evolved into an island-wide curfew, which lasted until the early part of June. Once it reopened, however, there were still certain travel restrictions in place preventing the travel between districts, etc. In the months of March, April and May, Sri Lanka’s exports of apparel fell 50 per cent against the same period of the previous year. This represented a loss of some $680 million. Our estimate for the year to March 2021 is that we will lose up to $2 billion against last year’s exports of $5.6 billion.
As a result of the curfew, barring a few exceptions where factories were permitted to manufacture urgently needed PPE apparel, the industry was at a complete standstill right through to the early part of May from when there was limited restarting of the economy under strict health conditions. Companies are required to take a series of measures involving social distancing, sanitising of facilities, individual employee checks on temperature, etc. These are coordinated through the local health authorities who work with plant-level management to agree on the safety measures, including the number of people allowed into work. Generally, factories can operate at a maximum of 50 per cent of their usual strength.
As factories worldwide slowly get back to work, the industry has to coordinate carefully on raw material supplies as the industry imports a large volume out of China.

How many factories have been closed down, and how many people have lost their jobs?

As the country returned to work in the month of June, the majority of factories have recommenced albeit with a smaller workforce as the combination of social distancing regulations plus the lack of orders have meant that factories are not able to operate at anything like full capacity. There are some factories which are yet to open-these tend to be in the small and medium sector of our industry as these companies simply do not have the resources to stay open in these difficult times. We estimate that up to 100,000 jobs could be lost in the course of the year. That would represent about 30 per cent of the workforce.

How much were you hit by order cancellations?

This has been the biggest issue as in the immediate aftermath of covid-19 buyers were cancelling their orders. These are unlikely to be replaced, and as such we see a big issue in the coming six months as there is simply no loading for factories.

What is the kind of stimulus package that the industry has received from your government?

The government of Sri Lanka announced a relief package for covid-19 hit businesses, self-employed and other individuals. The total value of the relief package was LKR 50 billion (approx. $250 million), which in itself was very small relative to the needs of the country.
A key tenet of this scheme was a low interest loan to cover company working capital requirements. While the majority of apparel manufacturing companies applied for this loan, unfortunately only a handful of companies have actually received funding under this scheme. JAAF (Joint Apparel Association Forum, Sri Lanka) estimates of the industry requirement to meet monthly employee salary payments alone was $65 million for payment of basic wages plus fixed allowances. In the absence of funding for this, a number of employees, particularly in the SME sector have not received full payments for the months of April and May. Apparel employees without a source of income were entitled to a monthly payment of LKR 5,000 ($25) per month for April and May.
Fibre2Fashion
Share
Facebook
Twitter
WhatsApp
Pinterest
Email