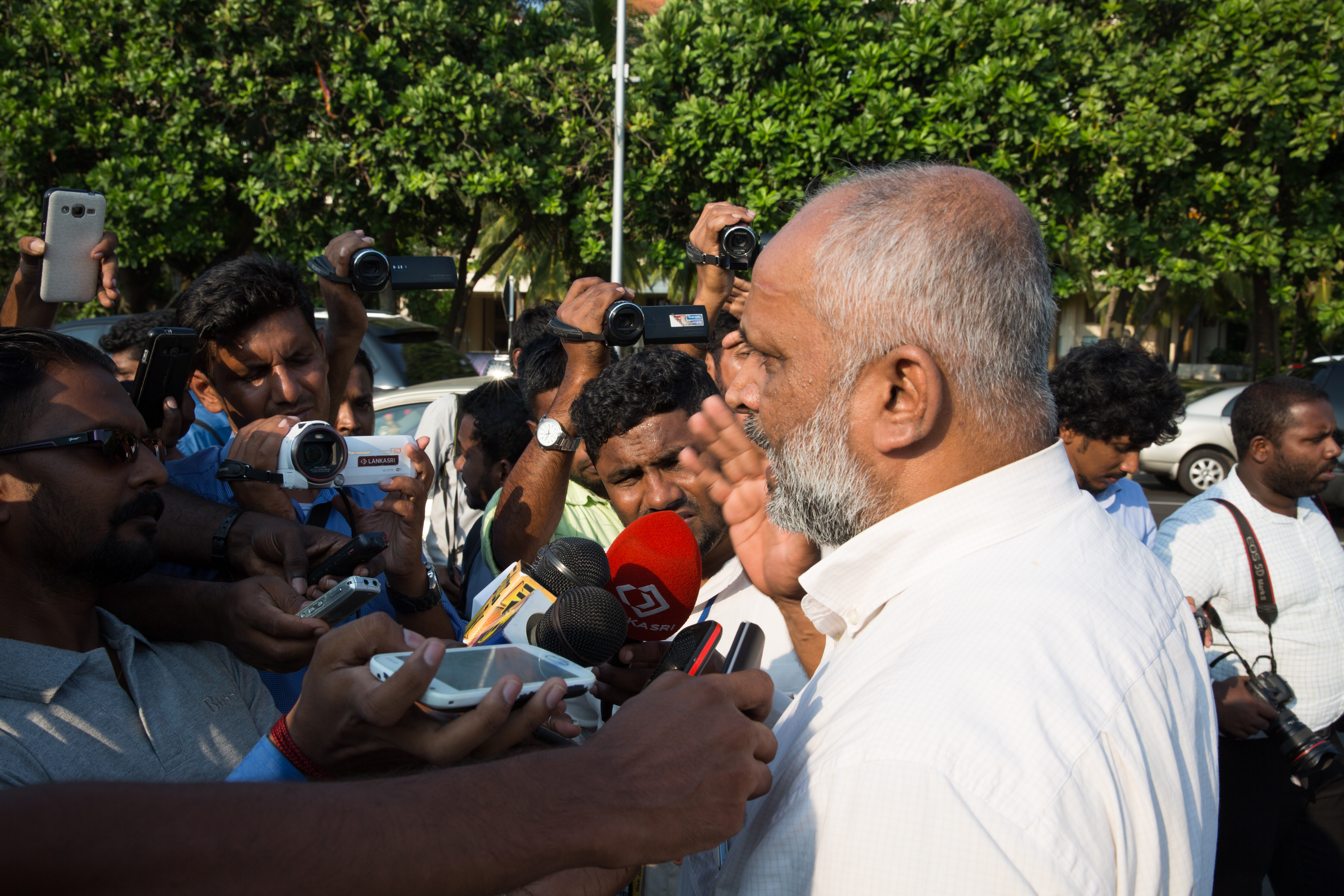 Seefeld, 02.14.2018 – The internationally recognized human rights defender and director of the National Fisheries Solidarity Movement Sri Lanka Herman Kumara was awarded this year to the “TO DO Award Human Rights in Tourism”. The price is 2,018 awarded for the second time, awarded by the Institute for Tourism and Development in cooperation with the Round Table Human Rights in Tourism and Studiosus Munich. The award ceremony will take place on March 8, 2018 from 16:30 at the ITB in Berlin.

Herman Kumara is head of the “National Fisheries Solidarity Movement” (NAFSO), a network of 17 fishing organizations, trade unions and other civil society organizations in Sri Lanka for 22 years. The award-winning human rights defender committed to his organization for the recognition of traditional fishing and land rights, the education and training of women and children and for displaced people from the war. Other focal points of his work are the protection of natural resources, the peace between the various ethnic and religious groups and a stable economic and social development of fishing communities. Kumara sees herself as a bridge between these ethnic groups and religions and seeks to constantly dialogue with international stakeholders.

“The tourism strategy the government violated the rights of local people and deprives them of the means of livelihood,” said Herman Kumara. He compiled multiethnic research team that promoted the facts from their point of view revealed in an interview with the affected fishermen. These are too often overwhelmed by the rapid tourism development and a threat to their existence. Kumara: “Our goal is a prosperous coexistence in terms of tourism, which brings all the benefits and does not violate any human rights.“

The “TO DO Award Human Rights in Tourism” is awarded after the successful premiere last year for the second time. On the initiative of the Institute for Tourism and Development, in close coordination with the Round Table Human Rights in Tourism – a coalition of stakeholders from the civil society, tourism industry and policy – develop criteria for the annual award of the prize. Can be honored initiatives, projects and individuals who work in an outstanding manner for the protection and observance of human rights principles along the entire tourism value chain. A jury will select potential winners and then assessed their efforts.

“Especially in the anniversary year of human rights – 2018 marks the 70th anniversary of the Universal Declaration of Human Rights – we are pleased that we managed to anchor the issue of human rights in tourism firmly. Never neither the human rights of employees nor the local population may at destinations for grabs are, “said Claudia middle Eder, Managing Director of the Study Group in this understanding. He continued: “The strong partner at our side – such as the German Commission for UNESCO .