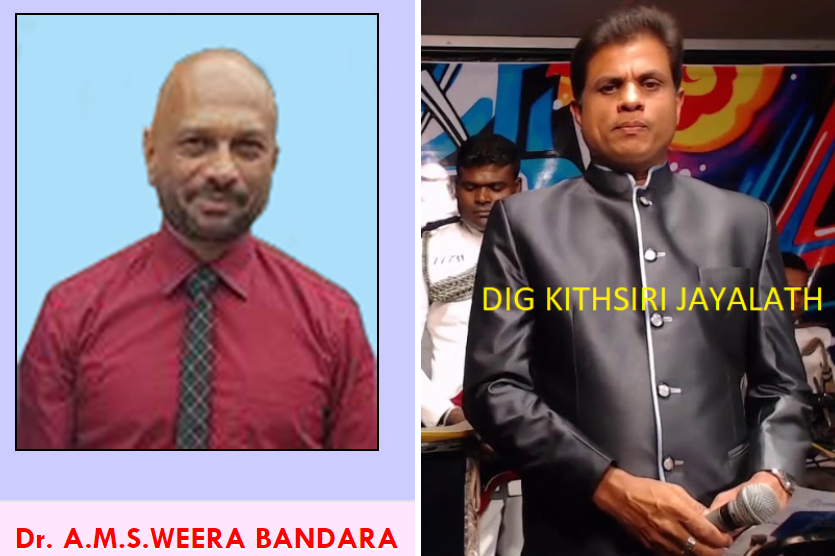 PLOT THICKENS: Hospital director, dentist Weera Bandara, fabricated evidence and misled court to save Kurunegala DIG Kithsiri Jayalath who sparked the sterilisation scare by planting a story in the Divaina newspaper against Dr. Shafi. Only 11 cases relevant: Here they are.

Total of 615 complaints received by police. 468 of them after media reports that Dr. Shafi carried out illegal sterilisations(LRT). Finally, only 11 of them have been categorised as “sterilisation,” but only 3 can be considered as such. Others fabricated by Weera Bandara

Case 3: Nirosha Lakmali: After delivering her 3rd baby through a C-section, Dr. Shafi asked if she wanted to be sterilised. Said no. Wants to know if she can have another child. Hospital director lists this conversation as an illegal LRT to mislead court.

Case 4: K. W. Vajiralatha: Dr. Shafi offered LRT surgery 10 years ago, but she refused. Now at 51, she wants to know if she has been sterilised. Hospital director lists this too as an LRT, but does not provide hospital records.

Case 5: Dilrukshi Shiromi Fonseka: Refused offer of an LRT after 2nd C-section delivery. Suffered complications and later treated at a private hospital. This is also reported as an illegal sterilisation.

Case 6: Priyadharshani Ratnayake: Says a doctor told her that an LRT had been performed after a still birth on July 3, 2011. Case merits further investigations.

Case 7: Priyanka Dilrukshi Ekanayake: Suffered prolapse of the womb after the 3 rd C-section. She does not complain of any sterilisation. Only wants to know if the surgery had been done properly. Not relevant to the charge against Dr. Shafi.

Case 8: R. M. Kumari: Complaints of incontinence after delivering her 4th child through natural child birth. Not relevant to the subject matter and a blatant attempt to mislead court and inflate allegations against Dr. Shafi.

Case 10: Chamika Nadeeshani Somasiri: Refused an LRT after second delivery through C-section. Needs to know if she has been subjected to LRT. Qualifies for a HSG test.