Sri Lanka:Depriving the right to peaceful protest is a violation of freedom of expression.-Media Organizations Collective 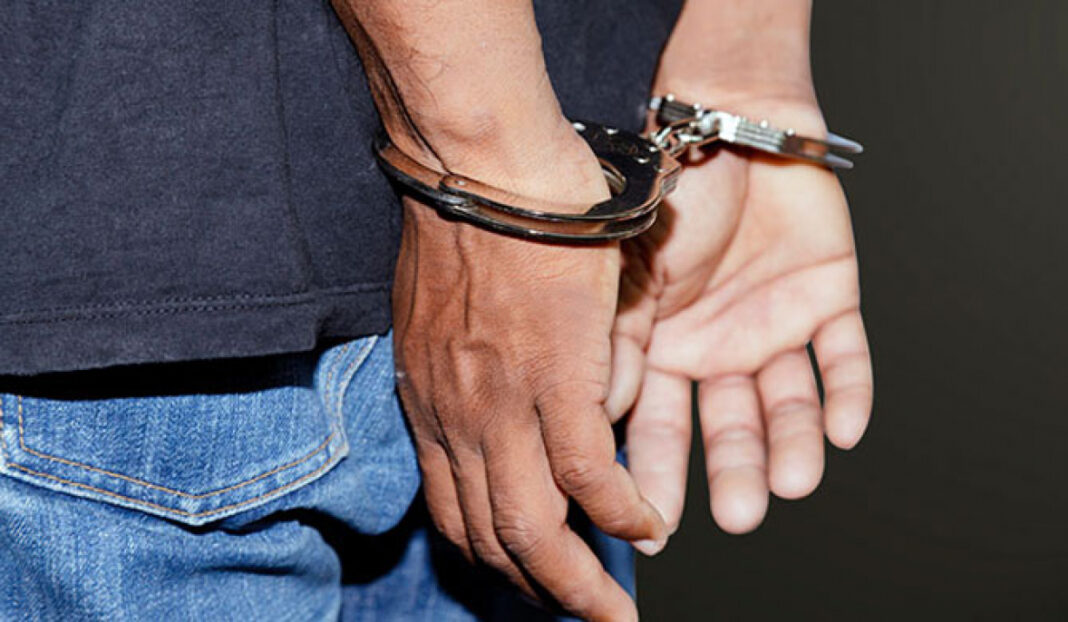 The media reports this morning (30) stated that a youth from the Battaramulla area who had led a peaceful protest against public traffic being stopped on the main road to allow a convoy of VIP vehicles to use the road had been arrested on charges of obstructing the duties of police officers. The Media Organizations Collective strongly protests against this developing trend where people are being deprived of their right to protest.

The incident was reported on social media and mainstream media recently, where a youth was seen protesting against the traffic being stopped on the main road used by the public to provide a special opportunity for VIP vehicles. It is clear from the video that the young man had asked all the vehicles on the main road during the night to use their vehicle horns and protest, stating that all vehicles traveling on the main road had been stopped for the benefit of the VIP vehicles and not for any emergency.

Every citizen has the right to protest against any action. This has been acknowledged in a number of previous Supreme Court judgments. The case of AMARATUNGA v. SIRIMAL AND OTHERS (JANA GHOSHA CASE) (264 SLR (1993) 1) is one of the best examples.

This ruling recognizes that the tooting of motor vehicle horns is also part of the Fundamental right to speech and expression.

We do not know the political party affiliation or status of the person who opposed the vehicle traffic being stopped on the main road for a while to give priority to a convoy of VIP vehicles, but it appears from the relevant video that his action was a peaceful demonstration. It is a serious situation if a protest cannot be expressed in this manner in a democratic society. The arrest of peaceful protesters on various other charges cannot be justified under any circumstance.