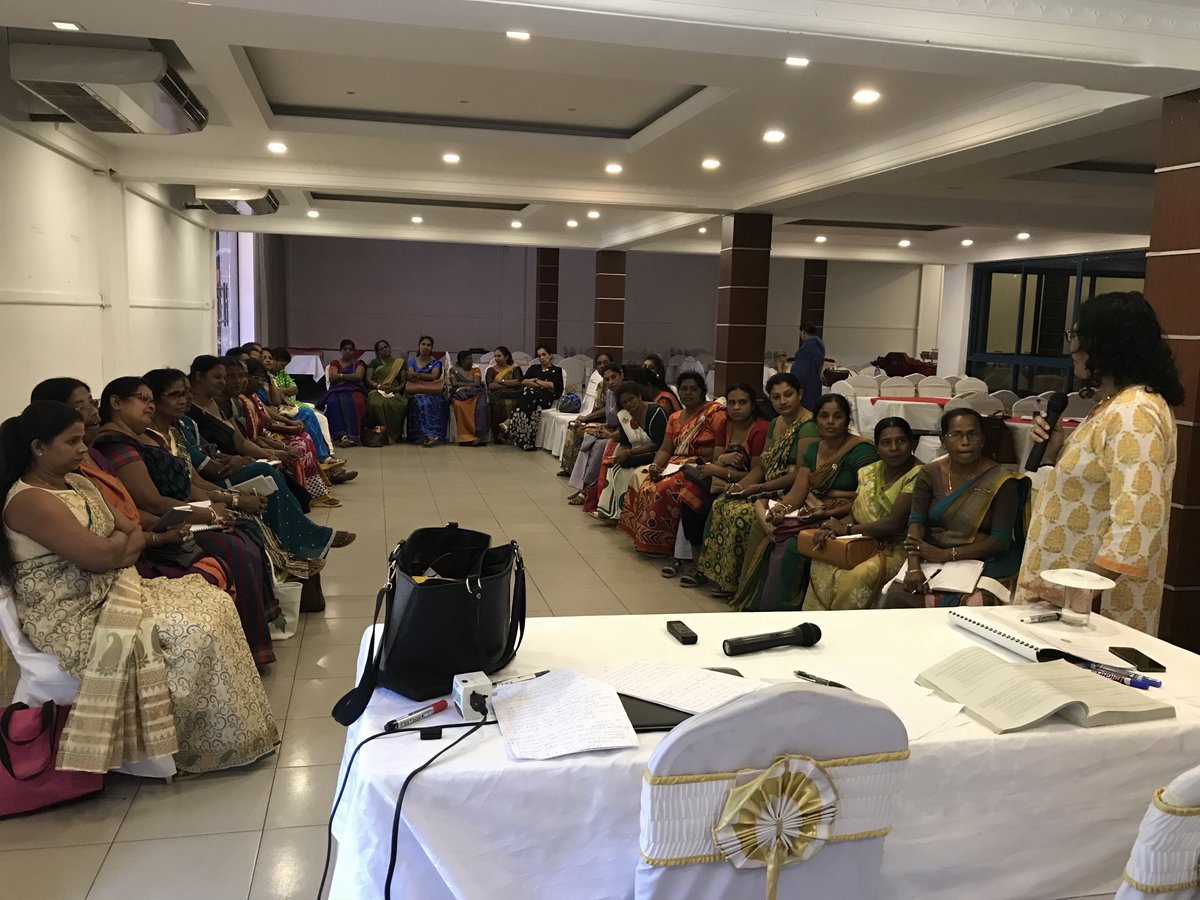 By Niranjani Roland and Quintus Colombage.

Rural Sri Lankan women have a better chance to fight for their rights by winning positions in local government.

More rural women will stand in local elections on Feb. 10 after parliament passed a law last year that local governments must have a 25 percent quota for female election candidates.

Women represent 52 percent of Sri Lanka’s population but their representation in local politics has been the lowest among South Asian nations.

The country is ranked 180th out of 190 in the rankings of female representation in parliament.

R.G. Podimenike, convener of the Eastern United Women Organization (EUWO), a group of female social activists, said the organization had formed nominations for 27 women candidates to contest the elections.

“The 25 percent quota encourages rural women to enter politics and make political decisions in their local bodies,” she said.

“We have formed a multi-ethnic group including Buddhists, Christians, Muslims and Hindus. We trained the women candidates to eliminate gender-based violence, enhance democratic governance, access government services and promote ethnic reconciliation among multi-ethnic groups who faced three decades of war.”

Podimenike said the EUWO decided to contest local elections mainly to address the issues of women, children and war-affected people irrespective of ethnicity.

Women’s rights groups including the EUWO demonstrated in the streets to increase women’s political representation in line with equality, democracy and justice.

According to the Election Department, female representation is about 4 percent in provincial councils and about 5 percent in parliament.

Chandrani Bandara, Minister of Women and Child Affairs, said there are only 13 female parliamentarians out of 225.

Arulanathan Jerarajani, 33, a mother of one from Kantale in Trincomalee, said 24 female candidates will contest the elections under her direction.

“It took a long wait for this political culture to change and women did not have such an environment in the past,” she said.

“Many of our candidates have been social workers for last 15 years. They have worked with grassroots people. We will forward our election manifesto in the coming weeks.

“Many of us are new to politics and will be fighting male candidates who have experience in politics. Some rumors have been spread to spoil our image too.”

Sister Nicola Emmanuel of the Sisters of Charity of Jesus and Mary congregation, said women had played many roles in Sri Lanka’s post-war situation. They had protested about disappeared people, political prisoners and land grabbing.

“This is a good opportunity for 89,000 rural war widows to fight social stigma and raise their voices for their affected people,” said Sister Emmanuel, a human rights activist in Vavuniya.