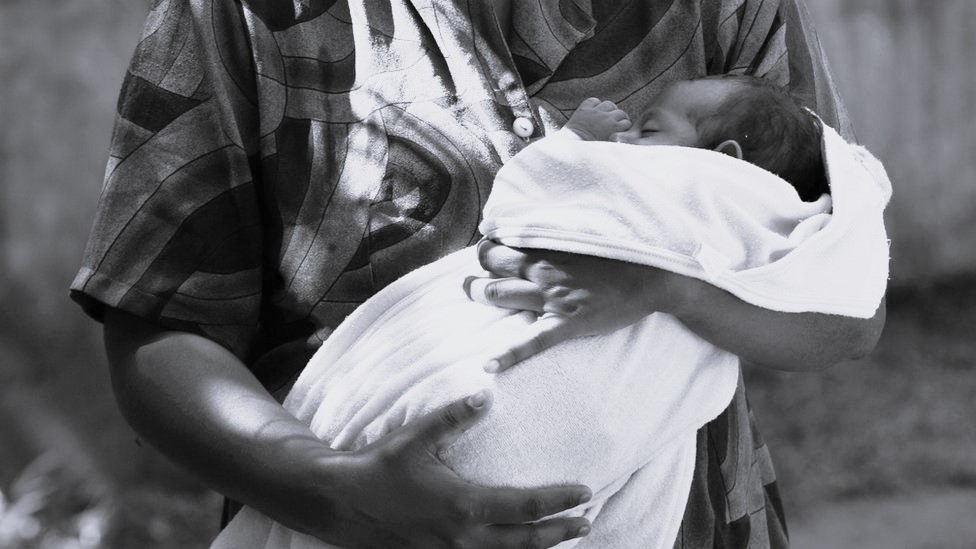 The Family Health Service Officers’ Association has expressed concerns over incidents of childbirth taking place at households that have been reported in several places around the country.

Speaking to The Morning, Association Chairperson Devika Kodituwakku said that a number of childbirths that had taken place in domestic households had been reported in the past few days.

“Such incidents have been reported in several areas including in Nikaweratiya, Pita Kotte, and Modara in the last two days, and the mothers and children are in good health, as the deliveries have taken place with the assistance of family health workers.”

Kodituwakku said that the situation was due to the difficulty of accessing hospitals as well as economic difficulties in the face of the fuel crisis.

“If you give birth at home, you should be supported by a registered midwife, doctor, or obstetrician who will be with you while you are in labour. In the reported cases, the midwife was there to help these mothers. If not, what would have happened?” she questioned.

“Sri Lanka has emerged as a success story in safer childbirth with a remarkable decline in maternal deaths, and therefore, we need to secure that position, rather than going into the early ages where the deliveries were assisted by untrained midwives,” she noted.

Meanwhile, the association also stated that there is a shortage of multiple micronutrients, a supplement with several micronutrients and vitamins including iron and zinc which are important for a child’s healthy physical and cognitive development.

“Also, infants between six to 11 months of age should receive one 100,000 international unit dose of vitamin A which is normally provided by Government clinics but is also lacking at present.” Further, a daily dose of iron (30 milligrams of elemental iron) during pregnancy improves females’ iron status and protects their infants from iron deficiency anaemia. We are unable to provide them for pregnant females at the moment,” she said, adding that there is a shortage of BP-Five biscuits – which are high-calorie, vitamin-fortified, compact, compressed, dry, emergency food – and Thriposha, which also comes under nutrition.

“As responsible citizens, we need to provide nutrition for children, as it is their right,” Kodituwakku added.

She also claimed that in Sri Lanka, almost 20 out of 50 children are of low weight.

“Maybe high-income earners will not suffer from this crisis, but what about low-income and daily wage earners? This is a risk pertaining to generating a healthy and wise young generation. I advise all mothers out there to grow something in their garden, land, or inside of the house. Don’t let your child suffer from malnutrition,” Kodituwakku further added.