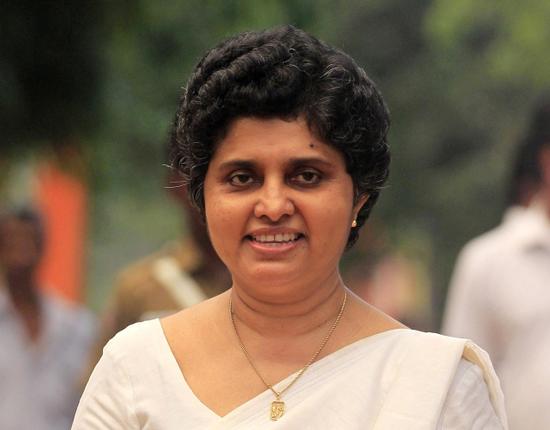 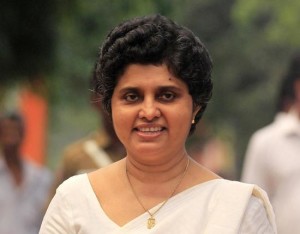 H.E President Mahinda Rajapaksa’s purported letter of removal has been received by the Chief Justice. The Lawyers Collective states that this removal affects the very foundation of independence of the Judiciary, the Rule of Law and all basic norms of a working democracy. The politically motivated process of removal of the Chief Justice was nothing but a misuse and abuse of Constitutional provisions and Standing Orders.

The Executive and Legislature deliberately ignored the constitutional interpretation by the Supreme Court and the decision of the Court of Appeal quashing the decision of the impeachment report by the Government Members of the Select Committee of Parliament. With this impeachment, the Government of Sri Lanka has demonstrated that it will not respect the Constitution and the Judiciary. The manner in which the impeachment process was conducted, in and outside parliament, by the government, the state media and the government-sponsored goons leaves the country with unforgettable memories of a horror period in our history.

The conscience of the nation and the BAR is disturbed & is in anguish-and will never accept the illegal &unconstitutional removal of the Chief Justice. We have no doubt that in the annals of history, Chief Justice Bandaranayaka would be remembered as a judge who did not succumb to pressure and who held the scale of justice without fear or favour. We salute her for her courage, leadership and steadfastness in facing one of the most unreasonable and irrational inquiries ever faced by a person holding such an exalted office of the Head of Judiciary in a democratic country. The Lawyers Collective categorically reiterates that Hon. Dr. Shirani Bandaranayaka remains the Chief Justice, notwithstanding being unconstitutionally removed.