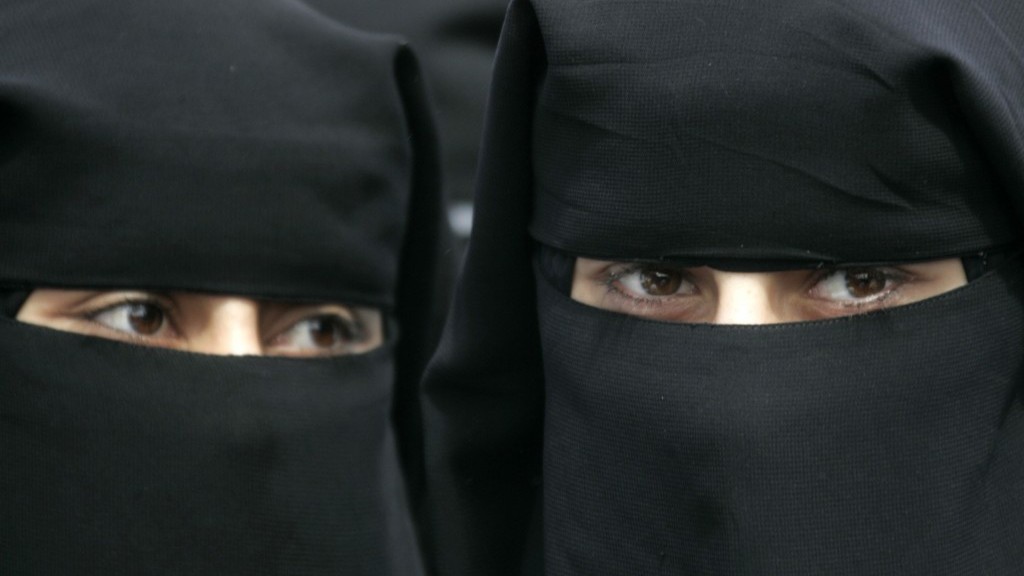 [SL Muslims at the crossroads – 13]
by Izeth Hussain —
I have in mind a few more articles before I conclude this series on the SL Muslims at the crossroads, which will inevitably take some weeks. In the meanwhile there could be a case for urgent action because further violence along the lines of what we witnessed at Aluthgama – on a wider scale, which some extremist groups evidently desire – could well transmogrify the Muslim problem into something resembling the Tamil one. In this situation one question acquires priority over everything else: What should be done?

I believe that our first priority should be to address the issues that have been bedeviling Sinhalese-Muslim relations, sometimes for decades. In the remainder of this series I will address those issues, not in depth which will require much space and time, but in a limited way trying to get at the essentials. The in-depth studies can follow later. This is the prerequisite for meaningful Sinhalese-Muslim dialogue. Unless the ground is prepared by identifying the issues and trying to work out solutions for them, what is meant to be dialogue could end up in polemics. This already seems to have happened over some recent well-meaning civil society initiatives for dialogue.

I cannot see that there are any intractable problems between the Sinhalese and the Muslims, or even anything that should prove really recalcitrant to solution provided that there is a will to solve bilateral problems on both sides. Very probably there is a structural reason for this. It arises out of the fact that there are two distinct kinds of ethnic groups, one of which has an authentic claim to a homeland and the other hasn’t. This is a distinction to which crucial importance has been given, as far as I know, only by Walker Connor, one of the early theorists of ethnicity. By homeland is meant much more than an area of traditional habitation, which our Muslims can legitimately claim in the Eastern Province. By homeland is meant an area to which an ethnic group is indigenous, not one to which an ethnic group migrated in historical times. It provides the basis for claims to autonomy and even to separation, and it is the source of most of the major ethnic problems of our time. If the Muslim ethnic problem really becomes a major one comparable to the Tamil ethnic problem, it would be an anomaly. We must bear this firmly in mind in dealing with Sinhalese-Muslim issues.

Of the issues bedeviling Sinhalese-Muslim relations two, namely alleged Muslim extremism and population increase, have to be put in a special category as they are seen as posing existential threats to the Sinhalese. These really require much more substantial treatment than can be given in the present series of articles, while most of the rest can be disposed of fairly briskly. I will now deal with alleged Muslim extremism. At the root of this issue is confusion on the Sinhalese side about religious extremism and political extremism.

Saudi Arabia money
What prevailed among Sri Lankan Muslims over the centuries was orthodox Sunni Islam. Wahabism which arose in Saudi Arabia in the eighteenth century made an impact on Indian Muslims in the next century through the Deoband movement, but not in Sri Lanka. Its spread in Sri Lanka was well after the Second World War, the consequence of the Saudis spending their oil billions to propagate it. Even so the Wahabis remain a minority in the totality of the Muslim world. Others and I have found it practically impossible to establish what percentage of SL Muslims is Wahabi. Part of the problem is that the Wahabis or Salafis themselves eschew the use of those names since they claim that they are simply Muslims who practice Islam in all its pristine purity whereas others have deviated from it. I myself identify the Wahabi by the following: he wears a long beard, his wife and daughters wear the burqa with openings only for the eyes, and he eschews music and television. The strict Wahabi is in a minority, and so are Wahabis in a broader sense, meaning Muslims who are influenced to some extent by Wahabism. The mainstream Sri Lankan Muslim remains resolutely Sunni.

Many non-Muslim Sri Lankans, perhaps the majority of them, could have the impression that since Saudi Arabia is the land of the Prophet and Mecca is the centre of the Islamic world as symbolized by the Hajj pilgrimage, Wahabism with all its associations rightly or wrongly with fundamentalism and jihadist terrorist groups, is mainstream Islam commanding the allegiance of the great majority of Muslim. The truth is that the great majority in the Islamic world, including the Muslims in Sri Lanka, practicse Islam in the Sunni orthodox form, not in the Sunni variant form of Wahabism. I am insisting on these facts because it is important not to over-estimate the extent of Islamic fundamentalism and its progeny, the jihadist groups.

Wahabi and other fundamentalists
However, though in a minority, Wahabi and other fundamentalists have been making a far greater impact than their numbers warrant. This is partly because of Middle East oil billions and partly because of Western backing. For instance the spectacular performance of the IS, formerly the ISIS, has had behind it not just oil billions but Western weapons and Western military training. Happily those political factors don’t apply in Sri Lanka. Here what apply are the traditional extremism and militancy that have characterized Wahabism right from its inception in the eighteenth century. That has led to serious divisions and conflicts between the orthodox Muslims and the Wahabis, particularly in the Eastern Province. The death of Pailuwan, a Sufi mystic and I am told theologian of above average ability, led to very horrible developments in the Eastern Province. Dehiwela where I live seems to have a high concentration of Muslim females who wear the burqa, refugees I am told from the EP who are unable to return because of opposition from the Wahabis. In Beruwela some years ago there were deaths caused by orthodox Muslims consequent to intolerable provocations by Wahabis. And so on.

emergence of the Thawhid Jamaath
This is the situation at present, but it can change. I have in mind the sudden emergence into public prominence of the Thawhid Jamaath some weeks ago after its public debate with the BBS, in the course of which its leader made some utterly bizarre pronouncements on Buddhism, including the detail that it encourages cannibalism. No Sri Lankan who knows anything about our Muslims can believe for an instant that any sizeable body of them can entertain such bizarre notions about Buddhism. More recently the TJ shot to public prominence again over the Gaza horrors. Muslim demonstrations on Gaza had been going all over the island, but the TJ project to hold one led to counter-action by the BBS and the banning of the demonstration. The last Political Watch column in the Sunday Island gives prominence to the TJ. It could be that the TJ is emerging as a significant force, whereas just some weeks ago it seemed to be negligible as a political factor. The question in my mind and that of some other Muslims is this: Is the TJ being promoted by a sinister group to bolster the image of Muslim extremism?

(To be continued)
[email protected]
The Island