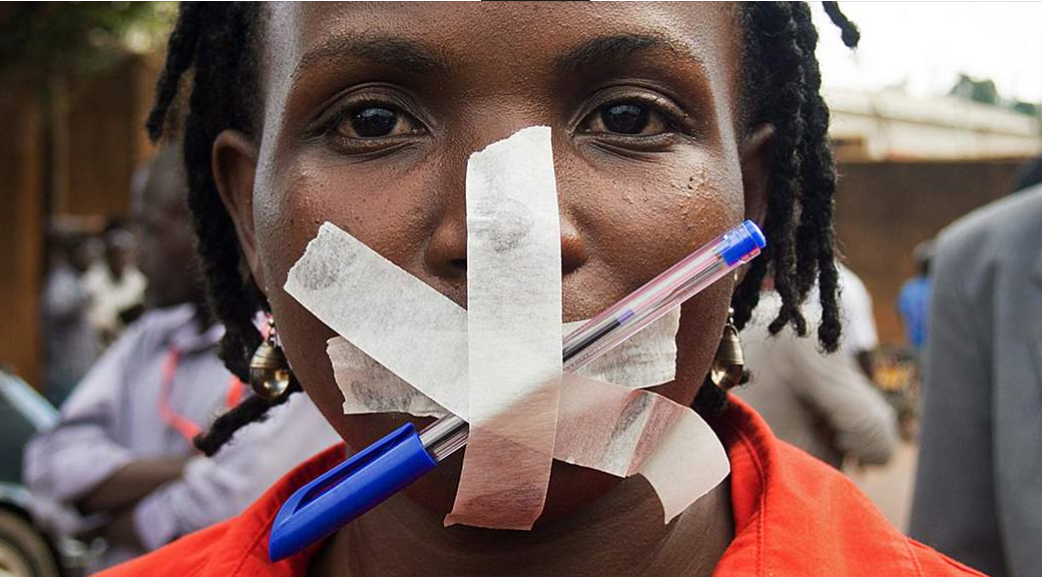 The United National Party (UNP) today said that the party is gravely concerned about the alleged reports of abductions and harassment targeting journalists and outspoken critics in the country.

He also spoke about the recent questioning and alleged harassment of Ranjan Arun Prasath, a correspondent of the BBC Tamil Service.

The former MP urged the authorities to fully investigate this act of violence perpetrated against a member of the media, while stating that those responsible must be found and held accountable.

He described these incidences as posing a serious threat to the hard-earned media freedom that was enjoyed in the country post-2015.

“In 2015, it was the UNP-led Government that ensured the right to Freedom of Speech was provided to all citizens. Through the introduction of the Right to Information Act in 2017, the citizens of Sri Lanka were provided with the opportunity to ensure their representatives were held accountable. This was a right that was not afforded to the media and public in the preceding years by the Mahinda Rajapaksa Government,” he said.

He also questioned why a citizen was harassed by the police when she claimed that there was deforestation taking place in the Sinharaja Rainforest which borders her home.

“The relevant authorities should have investigated these claims of deforestation taking place. If the police harass the citizens who raise these concerns, then the public will be scared to come forward and raise awareness about such issues in the future.”