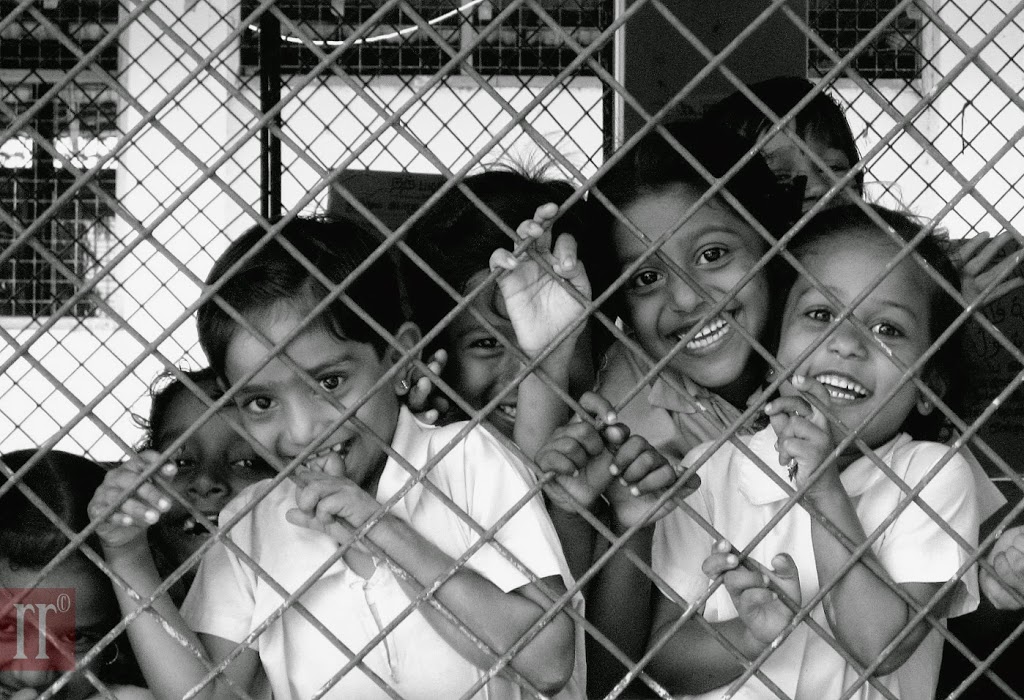 “In several World Bank reports we have pointed out that Sri Lanka under invests in education. Sri Lanka’s investment in education as percentage of GDP is one of the lowest in the region and in the world in terms of middle income countries.” “Each country has to decide what percentage of the government budget should be invested in education and what percentage of national income would be invested in education; so we don’t have an idea about what proportion of GDP should be invested in education.”
Speaking about the outcomes of the World Bank report, consultant for South Asia sector for education at the World Bank, Anil Deolalikar highlighted some issues in the country’s secondary education sector.
“Competitive achievement of the students at the primary and junior level in Sri Lanka has been rising; so it’s not the case that the quality has been stagnating. But the main problem in Sri Lanka is that the quality of the education at the senior level has been stagnant over the last two decades, and so if there is a need for a focus its more of a focus on secondary education where results have been somewhat lacking,” he said