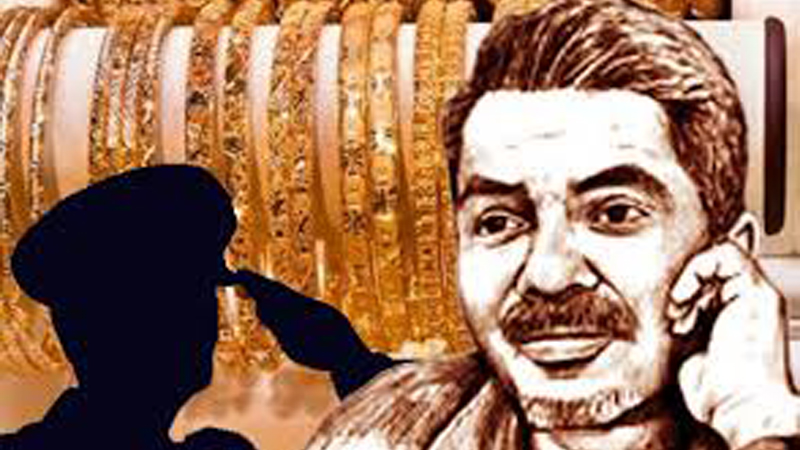 Attorney General Dappula de Livera PC has requested the Chief Justice to nominate a three member Trial-at-Bar to hear the case involving the abduction and murder of journalist Prageeth Ekneligoda.

The CID investigations have revealed that journalist Ekneligoda had been subjected to abduction between January 24, 2010 and January 27, 2010 by the accused at Battaramulla area and he has taken to Giritale for the purpose of secretly detaining him.

The accused’s involvement to the abduction had revealed after analyzing the telephone conversation details.