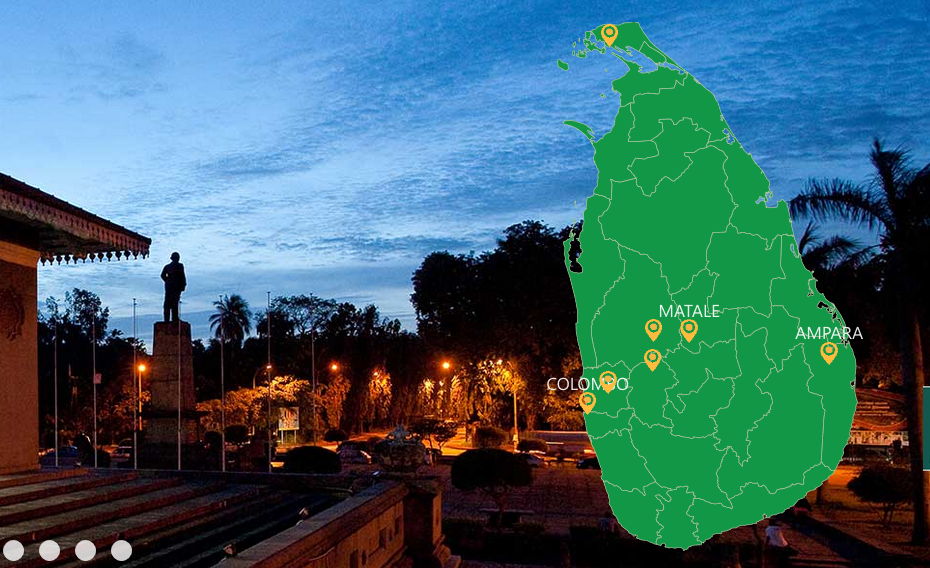 Sri Lanka Sri Lanka Tourist Board has rewritten the history of Jaffna to show that the North was inhabited by Sinhalese first and Jaffna was populated later by the south Indians brought into the peninsula for the cultivation of Tobacco.

This is completely wrong interpretation of history.

The Tourist board discription of Jaffna follows:

Jaffna, the main city of Jaffna district (until the year 1824, the district was called Waligama) of the Northern Province is located in the northernmost peninsula of Sri Lanka. The Jaffna district is one of the 25 districts organized into the nine provinces, an artificial creation of the Colonial British (1815-1948) for the purposes of administration of the Island of Sri Lanka, then called Ceylon.

Nagadipa or Naka-diva was supposedly the ancient name given to the Jaffna peninsula. Nagadipa is first mentioned in the Pali chronicles of Sri Lanka in connection with the story of the Buddha’s second visit to the island in the 6th century B.C. Mahavamsa (ch.1.vv 44-70) narrates that the Buddha during this visit made peace between two Naga kings of Nagadipa who were about to wage war over a gem-set throne.

According to records reviewed by the Portuguese, Prince Sapumal of Kotte re-populated the barren ‘Yapanaya’ (The Sinhalese Term for Jaffna) with the Sinhalese of Kotte Kingdom. During the Dutch era Jaffna was populated by the south Indians brought into the peninsula for the cultivation of Tobacco. Today the Jaffna peninsula is inhabited mainly by the Tamils.