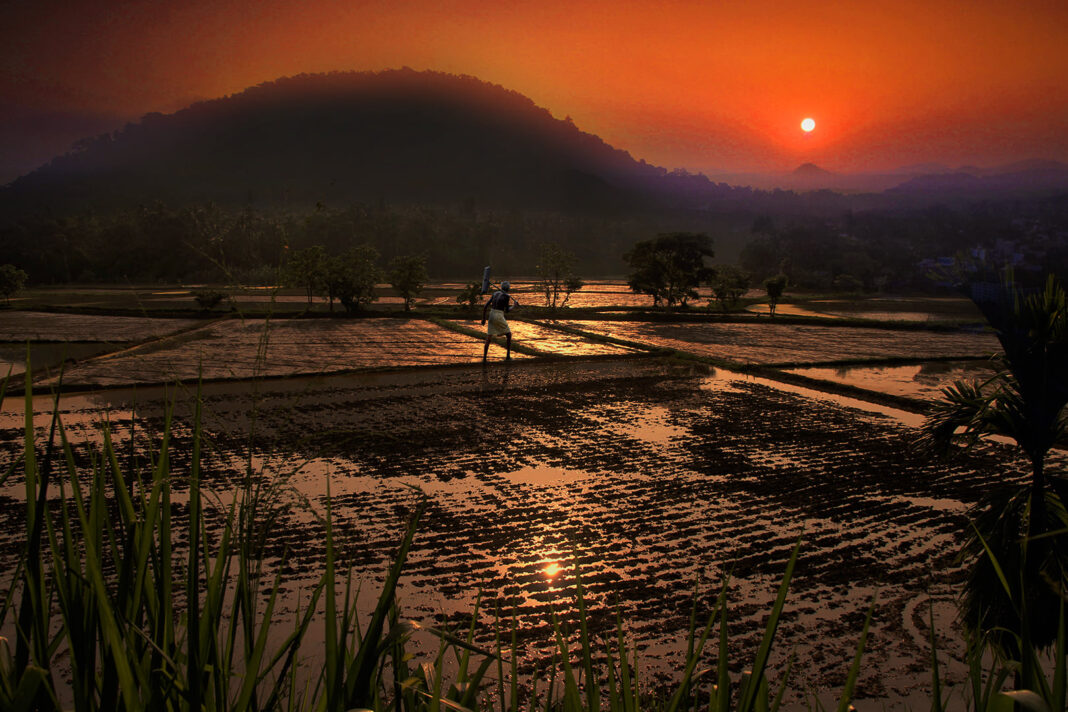 A million farmers whose crops failed under a botched scheme to establish the world’s first 100-percent organic farming nation will be compensated.

The government will pay 40,000 million rupees ($200m) to farmers whose harvests were affected by the chemical fertiliser ban, agriculture minister Mahindananda Aluthgamage said on Tuesday.

“We are providing compensation to rice farmers whose crops were destroyed,” he told reporters. “We will also compensate those whose yields suffered without proper fertiliser.”

The government will spend another $149m on a price subsidy for rice farmers, he added.

About a third of Sri Lanka’s agricultural land was left dormant last year because of the import ban.

Rajapaksa told a United Nations food summit last year that the policy was aimed at ensuring “greater food security and nutrition” and encouraged other nations to follow Sri Lanka’s example.

Instead, the lack of imported farm chemicals compounded the island’s economic crisis, with food shortages forcing shops to ration sugar, lentils and other essentials.

The country is short of fuel for the transport sector and power utilities unable to pay for oil have rationed electricity. Cooking gas is also in short supply, forcing households to use firewood to prepare meals.

Despite the end of the chemical ban, importers say they have been unable to replenish stocks because commercial banks lack foreign exchange to pay for new supplies.

Food inflation in Sri Lanka hit a record 21.5 percent last month with vegetables and other staples still in short supply in the wake of the organic drive.