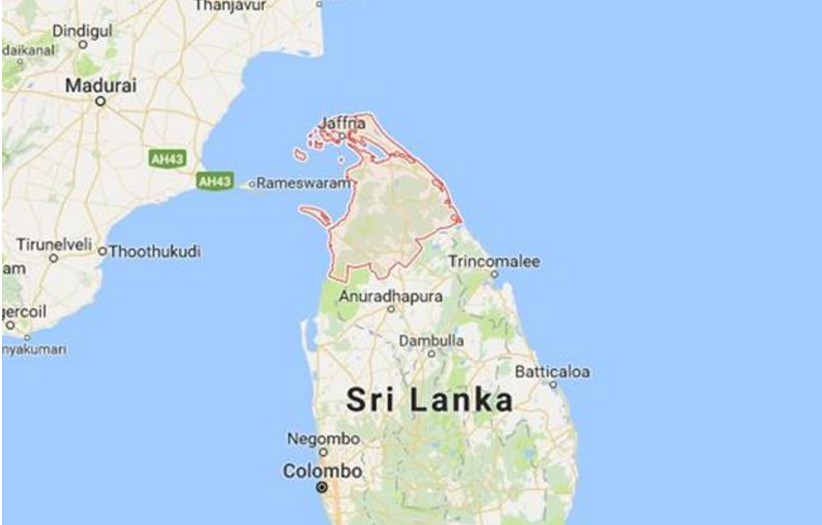 Sri Lanka’s main Tamil party TNA will not be a part of the ongoing constitution-making process and will quit if the government abandons the idea of finding a political solution to the Tamil issue and more devolution is not considered, a senior party leader has said. “We have a mandate from the people for a federal constitution with the merger of North and East to resolve the National question. Discussions are underway with the government on how best to come to an agreement. We cannot accept the 13th Amendment as a comprehensive power sharing mechanism,” said senior Tamil National Alliance (TNA) member Dharmalingam Siddharthan.

“If the Government abandoned the idea of finding a solution for the National question, we won’t be part of the Constitution making process and we would be compelled to leave it,” Siddharthan was quoted as saying by the Sunday Times.

The report said the TNA had been pressing for a power sharing arrangements in the new constitution. It wants a system in a merged north and east provinces based on a federal structure.

However, the south-based Sinhala majority parties are averse to even discussing a federal solution to the Tamil minority issue.

President Maithripala Sirisena addressing a political gathering in the southern district of Galle Saturday ruled out a federal solution.

Referring to what he termed “misinformation” carried out in the media by political opponents, Sirisena said “my government will never agree to grant federalism in this country”.

Six sub-committees which sought public opinion on different areas of the proposed constitution have reported their findings to the main steering committee. Parliament is to be reconvened as a constitutional assembly to discuss the proposals.

The meeting which should have happened last week did not take place due to a reported disagreement between the two main partners in the ruling coalition, President Sirisena’s Freedom Party and the premier Ranil Wickremesinghe’s United National Party.

Sirisena’s SLFP is of the view that the existing 1978 constitution could be amended without going for changes which require a national referendum. The new Constitution will replace the current executive president headed constitution adopted in 1978.

The government expects the new Constitution to address the demand of Tamil minorities for political recognition. With the defeat of the Tamil Tigers in 2009 the Tamil groups have opted for maximum devolution as opposed to LTTE’s goal of a separate Tamil homeland.