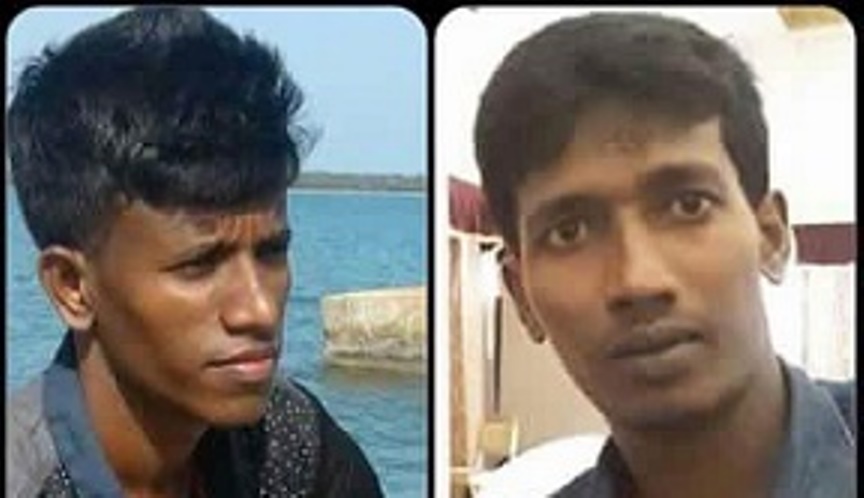 The leader of the TNA, and The Leader of the Opposition, Hon R Sampanthan MP has met His Excellency the President Maithripala Sirisena while attending an event in Trincomalee this morning and raised concerns regarding the incident. Since then, a special police unit has been deployed to Jaffna to investigate the incident on the orders of the President and the police officers who had allegedly involved in the incident has been taken into custody.

Hon. Sampanthan  has also also spoke to the Inspector General of Police (IGP) and expressed his dissatisfaction regarding the incident, has also requested the IGP to conduct an impartial investigation and take immediate action.

The TNA  has expressed its deep regret about this incident and would like to convey its condolences to the families, friends, and the loved ones of those deceased.

“The CID has taken over the investigation into the death of the two Jaffna University students at Kankesanthurai in Jaffna while they were riding a motorbike,” the statement says.