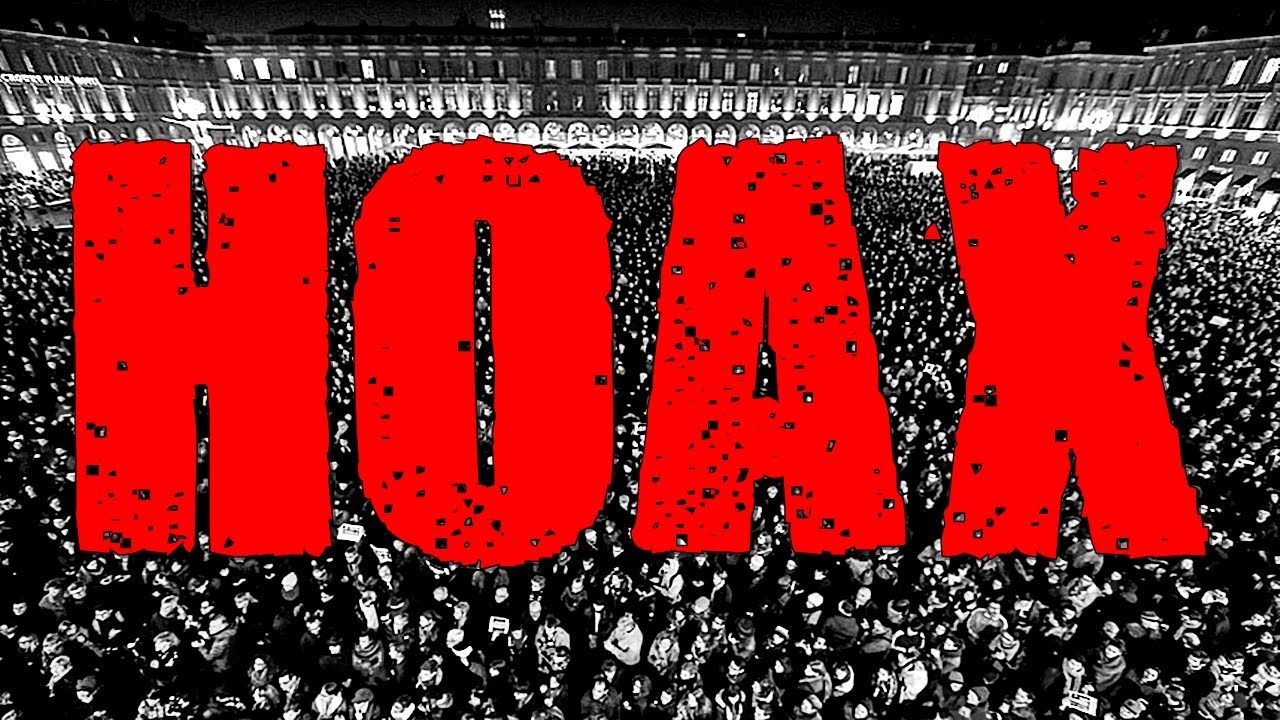 Glancing through the pages of a Sunday newspaper on September 11, my attention was drawn to a government notice calling for public representations on the 2017-2021 National Action Plan for Human Rights. Ok, this is great, I thought. Here is a government that not only talks of transparency but makes it happen day-in-day-out. I was about to ‘rally the troops’ (ask human rights groups whether they would be meeting to discuss some proposals to be presented) when I checked the closing date for public representations: Wednesday, September 14. Whoa! Just three (3) days for public representations and mind you Monday September 12 was a public holiday. Who’s fooling whom! Checking the website www.mfa.gov.lk that was listed for more details, one finds a different deadline listed here:

Friday, September 16 which also happened to be a public holiday. It was like some hidden hand in the Ministry of Foreign Affairs ticking off the boxes (one being the call for public representations) while the shoddy communication to the public could also be interpreted as a cosmetic gesture while a draft plan is been prepared. I was quickly reminded of veteran musician Sunil Perera’s popular baila “Lankaawe ape lankaawe” but further digging revealed another side of this tale. That, in fact several dozen rights activists, academics and lawyers – representing civil society – have been co-opted into three committees dealing with civil and political rights, economic, social and cultural rights; prevention of torture and rights of women and entrusted with preparing a draft in each sector.

However in the two drafting committees on labour rights and migrant worker rights, representation is not even minimal from civil society and the people who really matter. The only trade union representative in the labour rights group is Leslie Devendra, among the last remaining veteran trade unionists but who is also Director General for trade union activities at the President’s Office while the committee on migrant workers doesn’t have any people’s representative or prominent one. What’s going on? The five committees are believed to have had their first meeting last week and expect to finalise drafts for each sector by the end of October 2016 in preparation for the plan to be effective from next year. The newspaper notice by the Ministry of Foreign Affairs says inter alia that …

“the inter-ministerial committee, established by the Cabinet of Ministers, to develop a National Human Rights Action Plan for 2017- 2021 has decided to call for observations or views from all stakeholders, including the civil society and interested organisations on the drafting of a new … action plan.” “The Inter-ministerial Committee on Human Rights Action Plan requests all interested stakeholders to send in their observations or views preferably before 14 September 2016,” the notice said. This committee was appointed by the Cabinet on May 5, 2016 and it seems to have taken nearly four months to appoint drafting committees with hardly a month to prepare a final draft.

While other committees have ample representation from civil society though with limited time, labour rights and migrant worker rights are equally or even more important and not having civil society representation on two vital areas of Sri Lanka’s economy is inexcusable, particularly in today’s ‘Yahapalana’ environment. Some others who were associated with the previous 2011-2016 Action Plan discussions recall the many meetings in which civil society was involved in to draft the plan, five years ago and at a time when the Mahinda Rajapaksa-administration was ‘hostile’ towards human rights activists. What is surprising is the rush to prepare a draft by a government that is more amenable to human rights and warm towards the international community.

With some of the most respected names in the human rights discourse represented in committees on civil and political rights, economic, social and cultural rights; prevention of torture and rights of women, proposals emerging these groups are most likely to be much better than the previous plan; except for labour rights and migrant workers. On the other hand plans are a-plenty in Sri Lanka but whether it works or is made effective is another matter of concern. The labour rights drafting committee comprises U.H.C. Priyantha, Additional Secretary, Ministry of Labour; Rajiv Goonetilleke, Senior State Counsel; Dr. Champika Amerasinghe (a medical professional); Geoffrey Alagaratnam PC; Nigel Hatch PC; Leslie Devendra; Pearl Weerasinghe and S. Wimalaweeera, Ministry of Labour. Leslie Devendra and Nigel Hatch were also in this May 2011 drafting committee.

The rights of migrant workers committee this time has Yamuna Perera, Additional Secretary, Ministry of Foreign Employment; Yuresha de Silva, Senior State Counsel; Wasantha Seneviratne, Faculty of Law and a representative from the Ministry of Women and Child Affairs while in the May 2011 committee, Viola Perera from the Action Network for Migrant Workers which promotes Sri Lankan migrant workers, and W.M. Aponso representing employment agents were present. While in many ways, the administration is following a good practice of calling for tenders on public contracts and representation on issues of public importance, sometimes its behaviour like this week’s public call for representation on a human rights action plan is as if the ghosts of the Rajapaksas’ still prevail in the corridors of authority.

It’s not too late to co-opt proper civil society representation in these two committees and delay the final draft to mid or late-November to make sure a proper working paper is before the Cabinet rather that a slipshod effort to portray labour and migrant worker rights. Signing off after a holiday-filled seven days which as usual makes it one of many unproductive weeks in Sri Lanka here’s a line from Sunil’s classic … ‘Engalanthe ehema wunath lankawe ehema wenne na… Na na na me wage ratak aththe na”