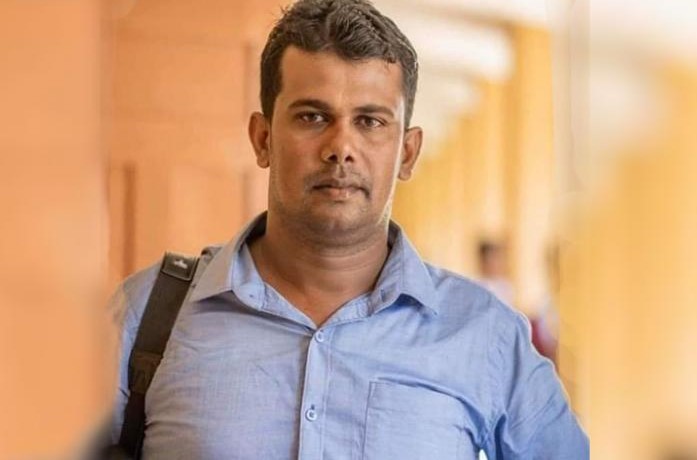 Murugupillai Kokulathasan, who will complete his 50th day in prison on 16 January, is being held in connection with a Facebook post under the Prevention of Terrorism Act, a draconian law often used to silence journalists.

He was arrested for allegedly posting photos of the Liberation Tigers of Tamil Eelam (LTTE), the Tamil armed separatists whose rebellion was crushed in 2009. But several sources separately told RSF that all he did was post a note about events commemorating those killed during the civil war – events that members of Sri Lanka’s Tamil minority organize every November.

“Murugupillai Kokulathasan’s arrest and continuing detention on a Kafkaesque terrorism charge clearly constitutes a press freedom violation,” said Daniel Bastard, the head of RSF’s Asia-Pacific desk. “We urge the attorney general of Sri Lanka, Dappula de Livera, to order his immediate and unconditional release. The security forces must stop harassing all journalists who refer to the Tamil issue, whether directly or indirectly.”

As RSF reported at the time, leaflets circulated in Batticaloa a year ago proffered death threats against seven local journalists on the alleged grounds that they had “received money from the [Tamil] Tigers abroad.” The leaflet included a photo of the seven journalists with their heads circled. The Batticaloa police refused to register their complaint or give them protection.